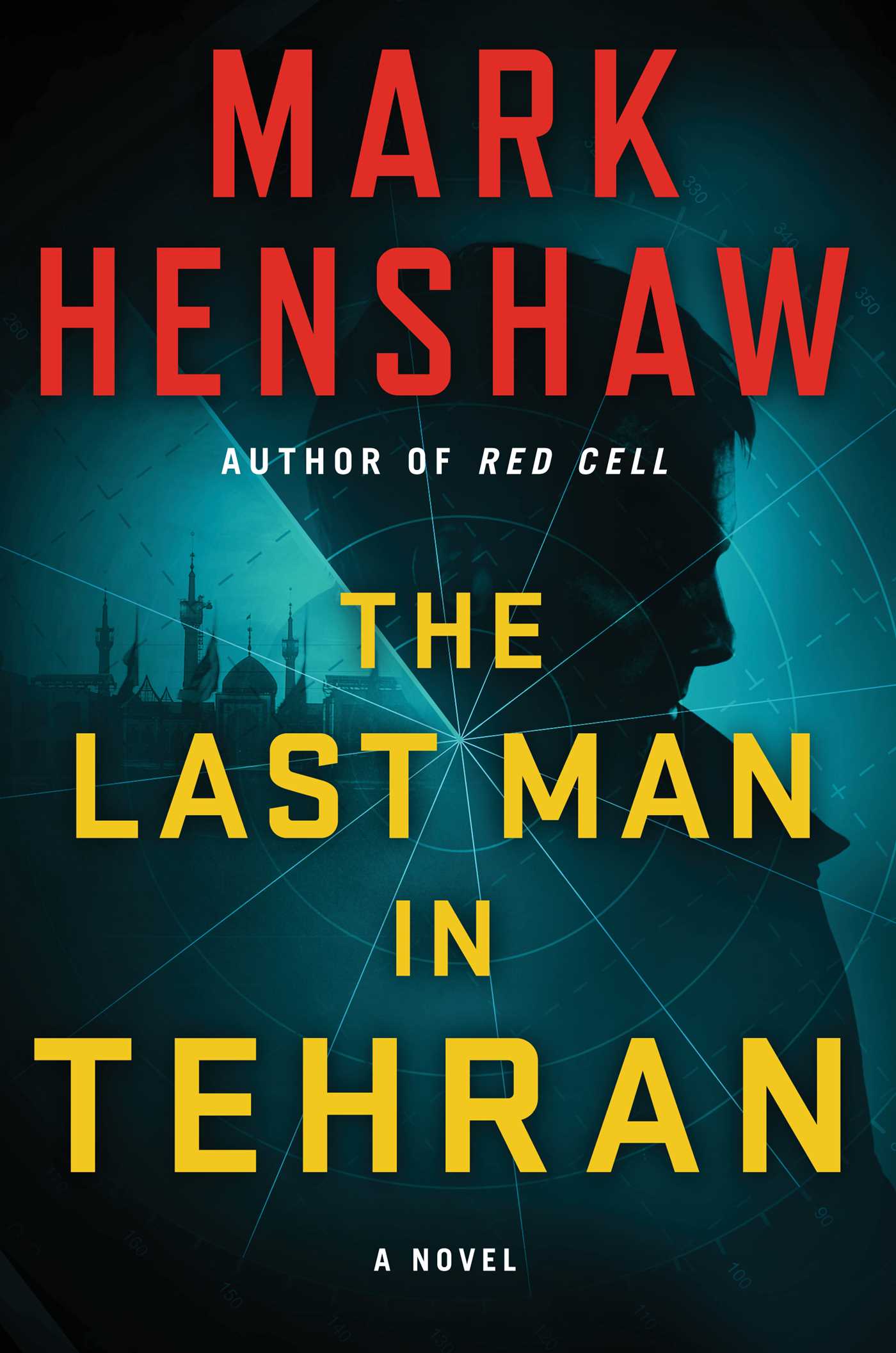 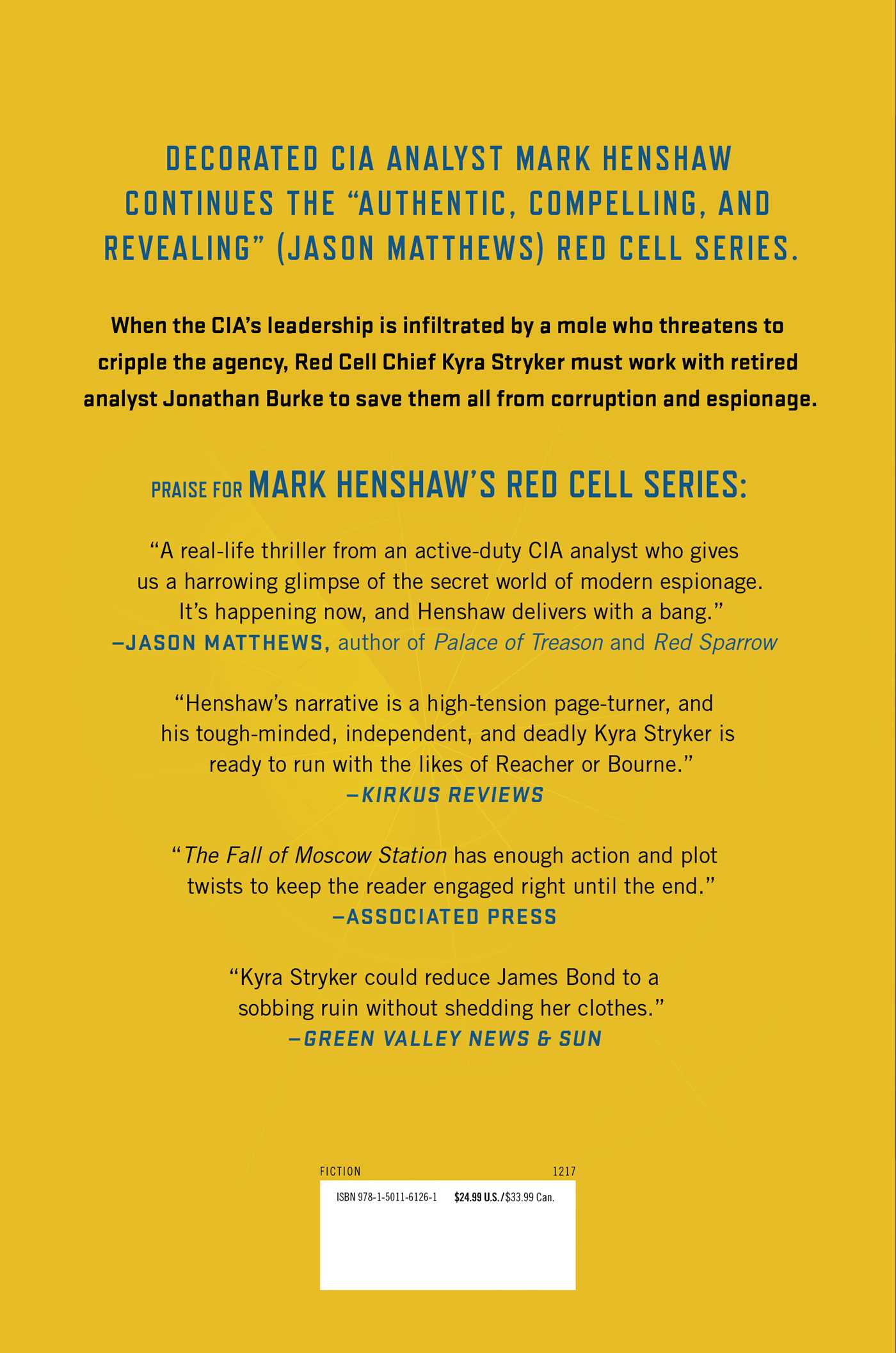 Decorated CIA analyst Mark Henshaw continues the “authentic, compelling, and revealing” (Jason Matthews) Red Cell series following agent Kyra Stryker who must work with retired analyst Jonathan Burke to save the CIA from being torn apart by a conspiracy of moles.

New Red Cell Chief Kyra Stryker has barely settled into the job when an attack on an Israeli port throws the Middle East into chaos. The Mossad—Israel’s feared intelligence service—responds with a campaign of covert sabotage and assassination, determined to protect the homeland. But evidence quickly turns up suggesting that a group of moles inside Langley are helping Mossad wage its covert war.

Convinced that Mossad has heavily penetrated the CIA’s leadership, the FBI launches a counterintelligence investigation that threatens to cripple the Agency—and anyone who questions the official story is suspect. With few officials willing to help for fear of getting accused, Kyra turns to her former mentors—now-retired Red Cell Chief Jonathan Burke and his wife, former CIA Director Kathryn Cooke—to help uncover who is trying to tear the CIA apart from the inside out. 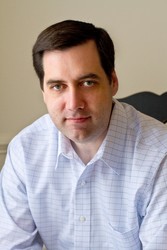 Mark Henshaw is a graduate of Brigham Young University and a decorated CIA analyst with more than sixteen years of service. In 2007, Henshaw was awarded the Director of National Intelligence Galileo Award for innovation in intelligence analysis. A former member of the Red Cell think tank, Henshaw is the author of Red Cell, Cold Shot, The Fall of Moscow Station, and The Last Man in Tehran, and lives with his family in Leesburg, Virginia. Visit him at MarkHenshaw.com.

“[A] sumptuous political thriller with echoes of the James Grady classic 'Six Days of the Condor.' Reading Henshaw offers a primer on how the intelligence world really works, something at once both informative and terrifying.”
—Providence Journal

“Kyra is a bold and powerful character whom readers will admire as she throws herself into the usually male-dominated world of espionage. Those who enjoy novels dealing more with the machinations behind covert operations than the gunplay will find much to savor in this solid series.”
—Booklist

“This fourth in a series is an interesting, intriguing saga with some unique twists involving the CIA, FBI and the Israeli Mossad, their counterpart to the CIA.”
—Green Valley News

“Author Mark Henshaw brings real-life drama to The Last Man in Tehran through his experiences as a CIA analyst.”
—BookReporter.com

“Henshaw’s role as a CIA analyst lends credibility to the story. The narrative stays interesting and topical due to interspersing the novel with factual information and a plethora of surprises.”
—RT Book Reviews

“[A] quintessential spy novel... [Henshaw] brings a degree of authenticity no other author can.”
—Manhattan Book Review

Praise for The Fall of Moscow Station

“CIA officer Kyra Stryker is operating black in Moscow, a target on her back, trying to save Russian sources running for their lives. A real-life thriller from an active-duty CIA analyst who gives us a harrowing glimpse of the secret world of modern espionage. It’s happening now, and Henshaw delivers with a bang.”
—Jason Matthews, author, Palace of Treason and Red Sparrow

“Henshaw's narrative is a high-tension page-turner, and his tough-minded, independent, and deadly Kyra Stryker is ready to run with the likes of Reacher or Bourne.”
—Kirkus Reviews