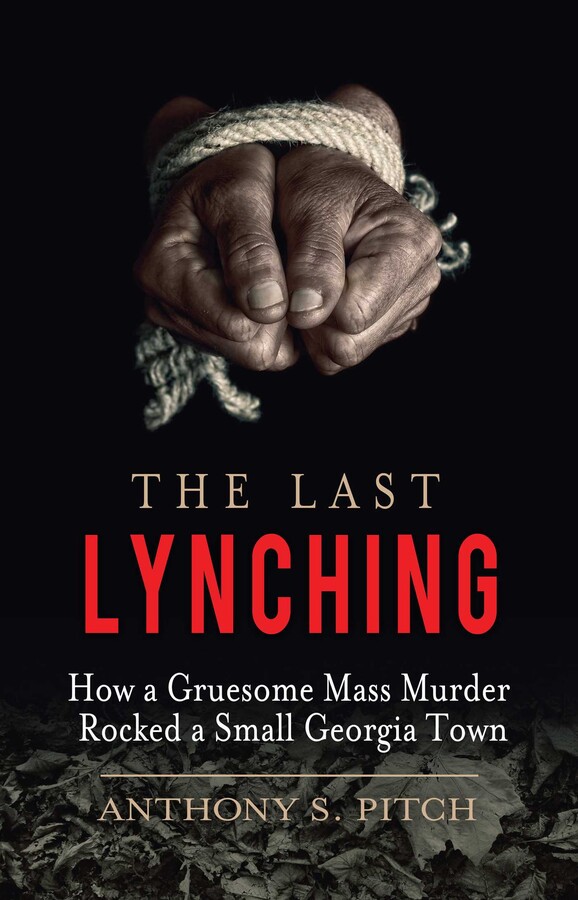 How a Gruesome Mass Murder Rocked a Small Georgia Town

How a Gruesome Mass Murder Rocked a Small Georgia Town