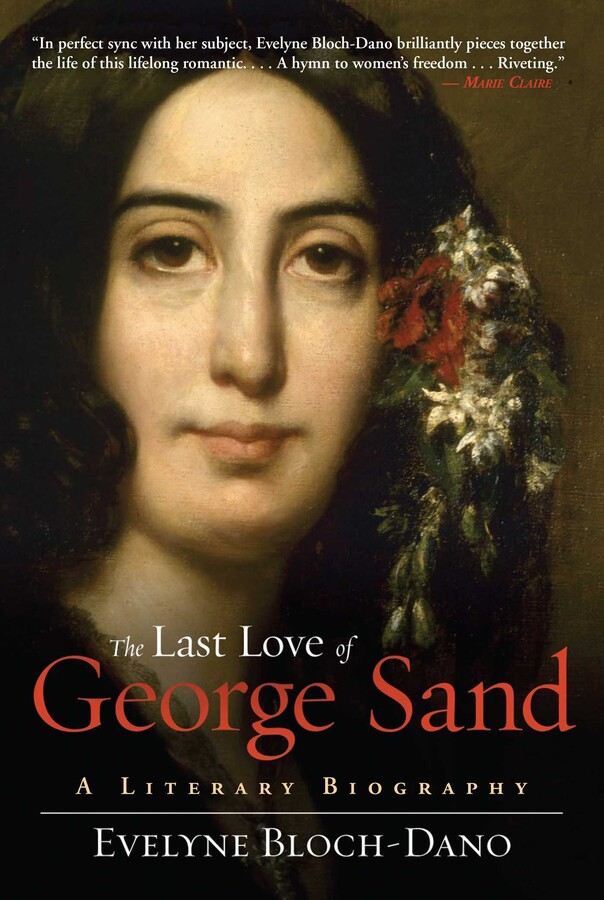 George Sand is one the most celebrated writers and controversial personalities of nineteenth-century France; she is as famous for her bohemian lifestyle as for her written work. The Last Love of George Sand portrays the writer, political activist, and cultural figure as she starts a new chapter in her ever-surprising life: the mature years with her last lover, the young and talented engraver Alexandre Manceau.

A turning point came for George Sand in 1849. After her political involvement in the revolution of 1848, Sand retreated to her country property, Nohant, with her son Maurice and started writing new plays. One day, Maurice introduced her to Alexandre Manceau, a young and shy artist thirteen years her junior. At forty-five, she was at the pinnacle of her career. She had a long history of tumultuous love affairs with famous artists such as Musset, Chopin, and Mérimée, but she had never experienced a peaceful and balanced relationship. With Manceau, Sand discovered that she could be loved, and fall in love herself, without drama. Their relationship would last fifteen years, and prove to be the most prolific period of Sand's life, with fifty books published including the novels Elle et lui, inspired by her relationship with Musset, and Le dernier amour, written just ten days after Manceau died of tuberculosis.

Although much has been written about George Sand, most of the previous biographies are focused on her more turbulent times. In The Last Love of George Sand, Evelyne Bloch-Dano looks back on Sand's life from the vantage point of her years with Manceau.