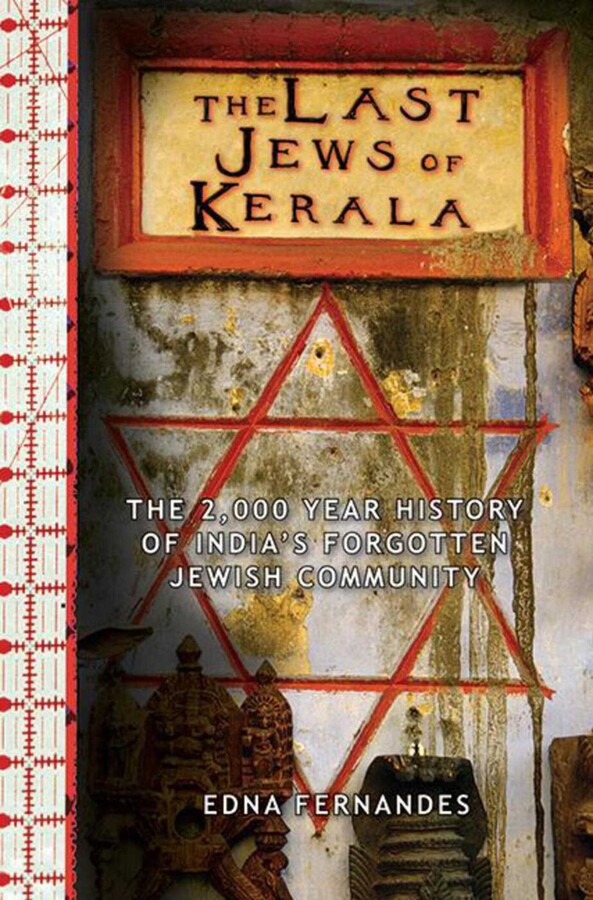 The Last Jews of Kerala

By Edna Fernandes
Published by Skyhorse
Distributed by Simon & Schuster

The Last Jews of Kerala

By Edna Fernandes
Published by Skyhorse
Distributed by Simon & Schuster