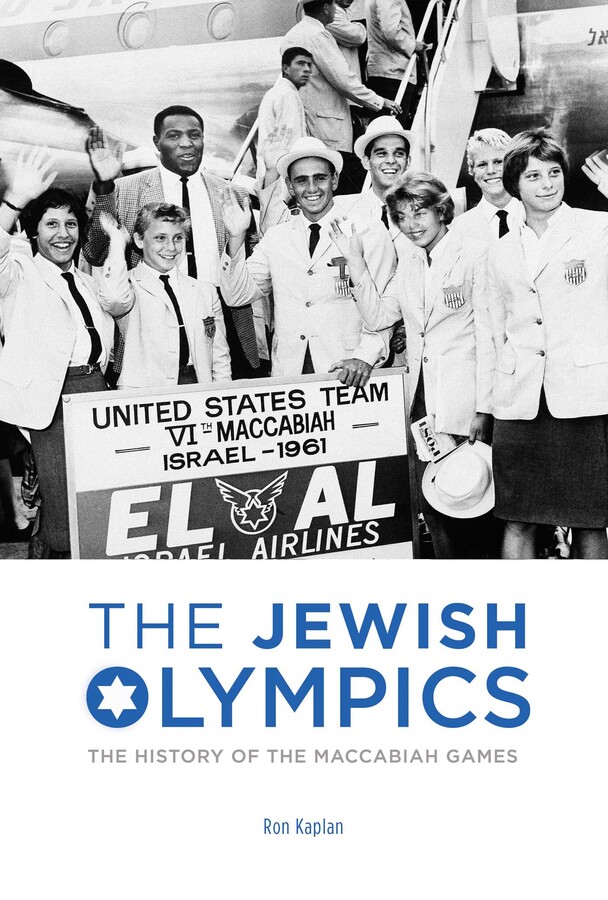 The History of the Maccabiah Games

The History of the Maccabiah Games