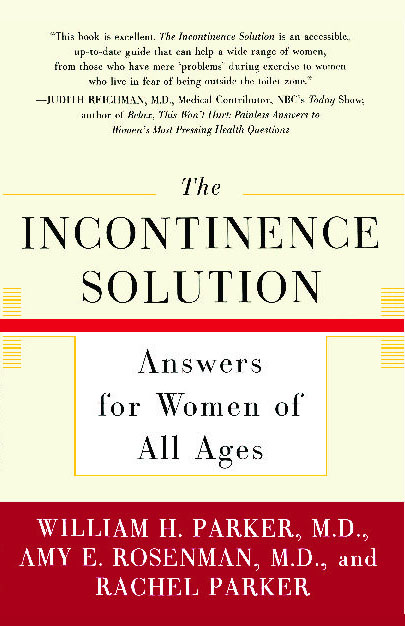 Answers for Women of All Ages

Answers for Women of All Ages