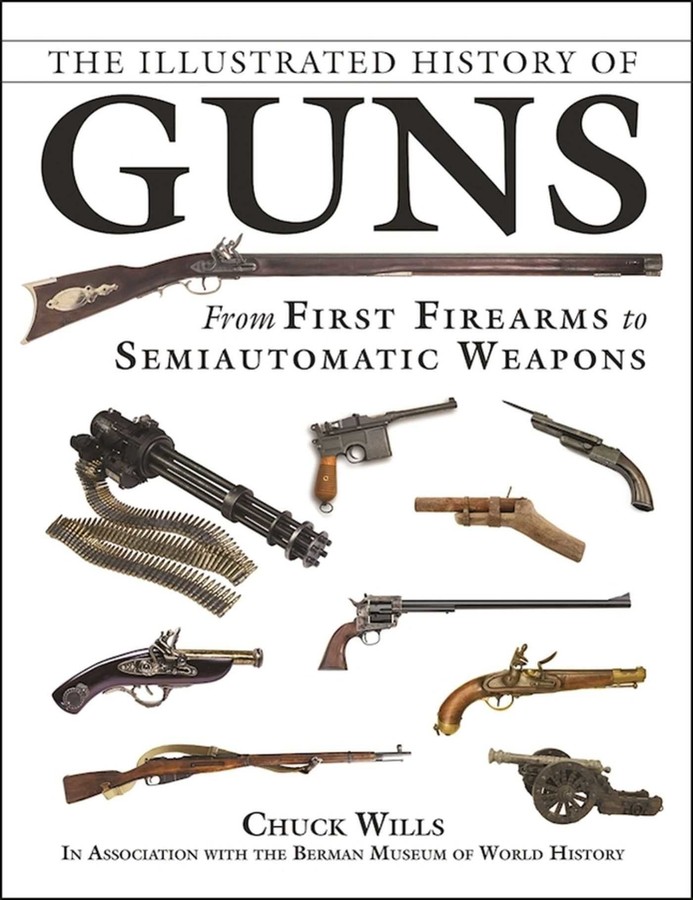 The Illustrated History of Guns

From First Firearms to Semiautomatic Weapons

The Illustrated History of Guns

From First Firearms to Semiautomatic Weapons