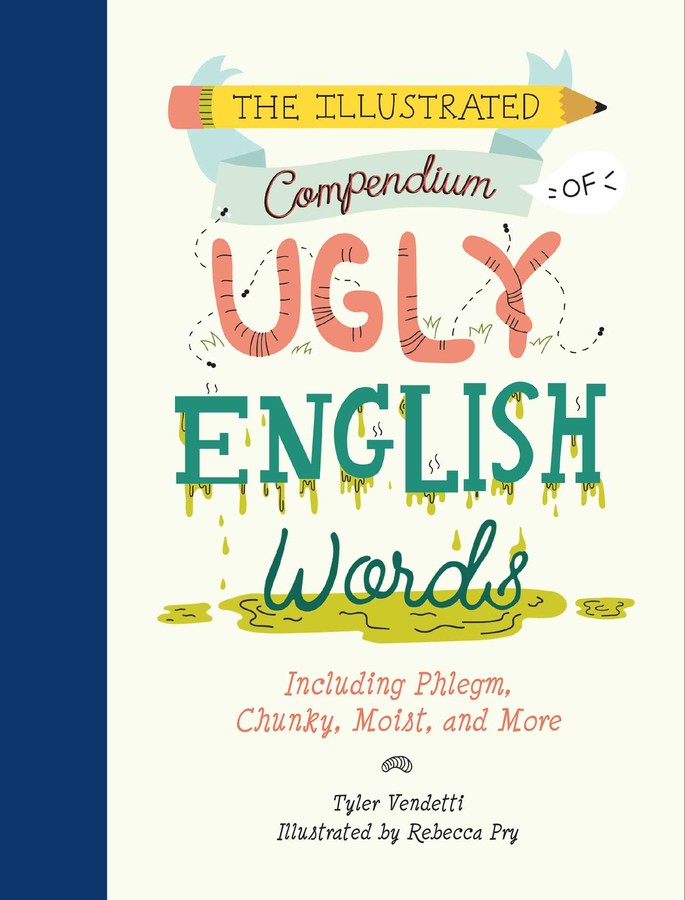 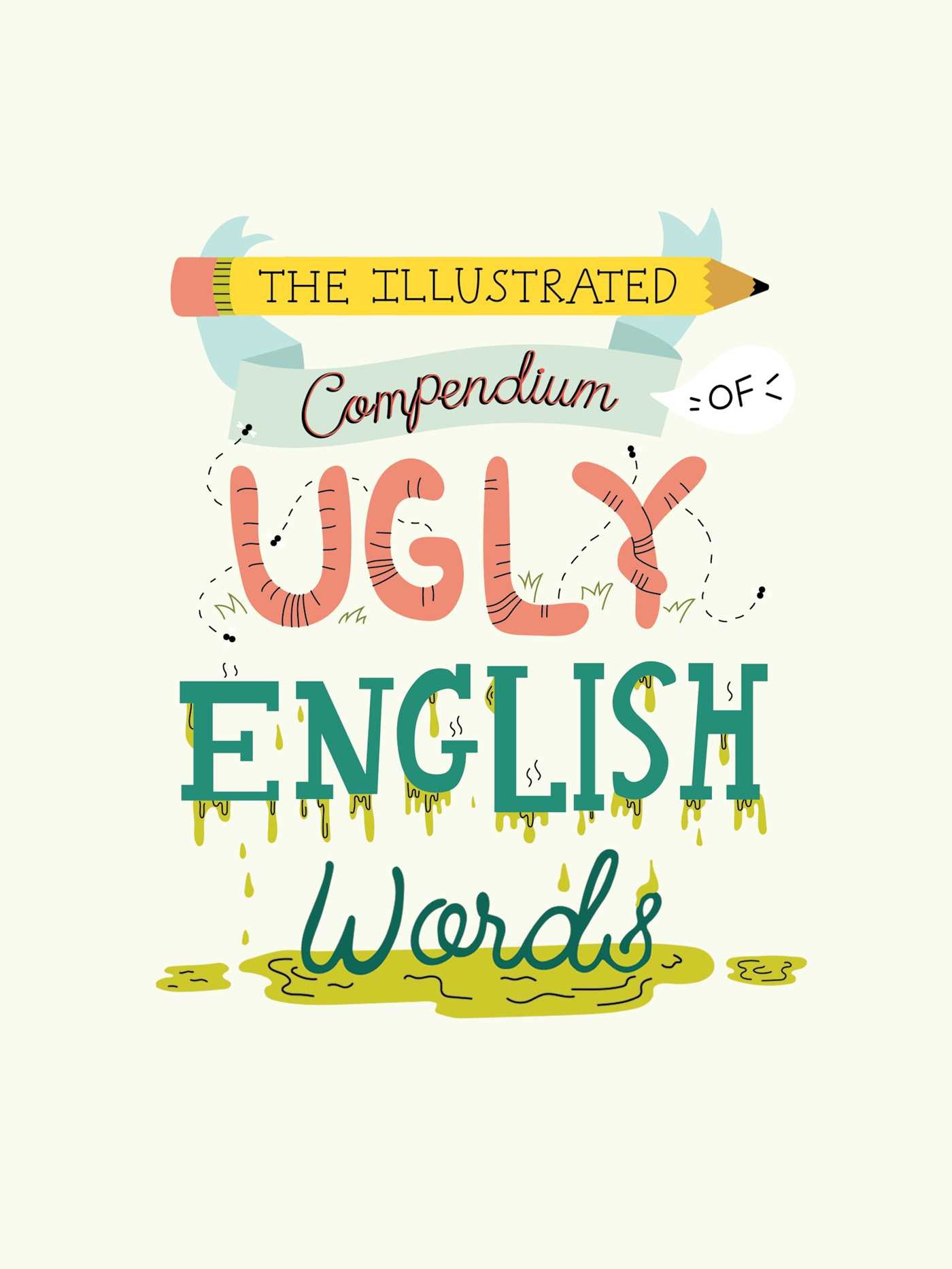 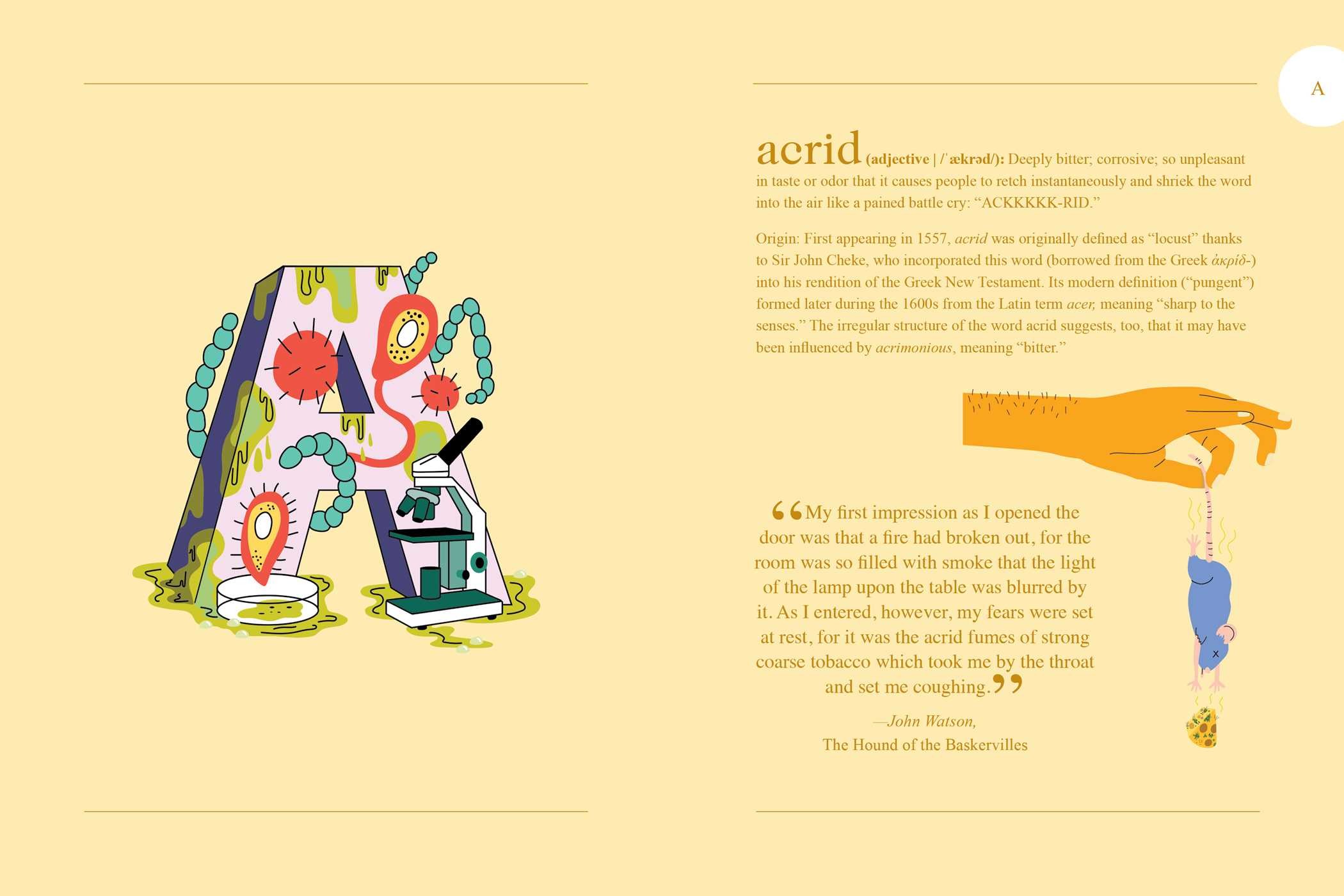 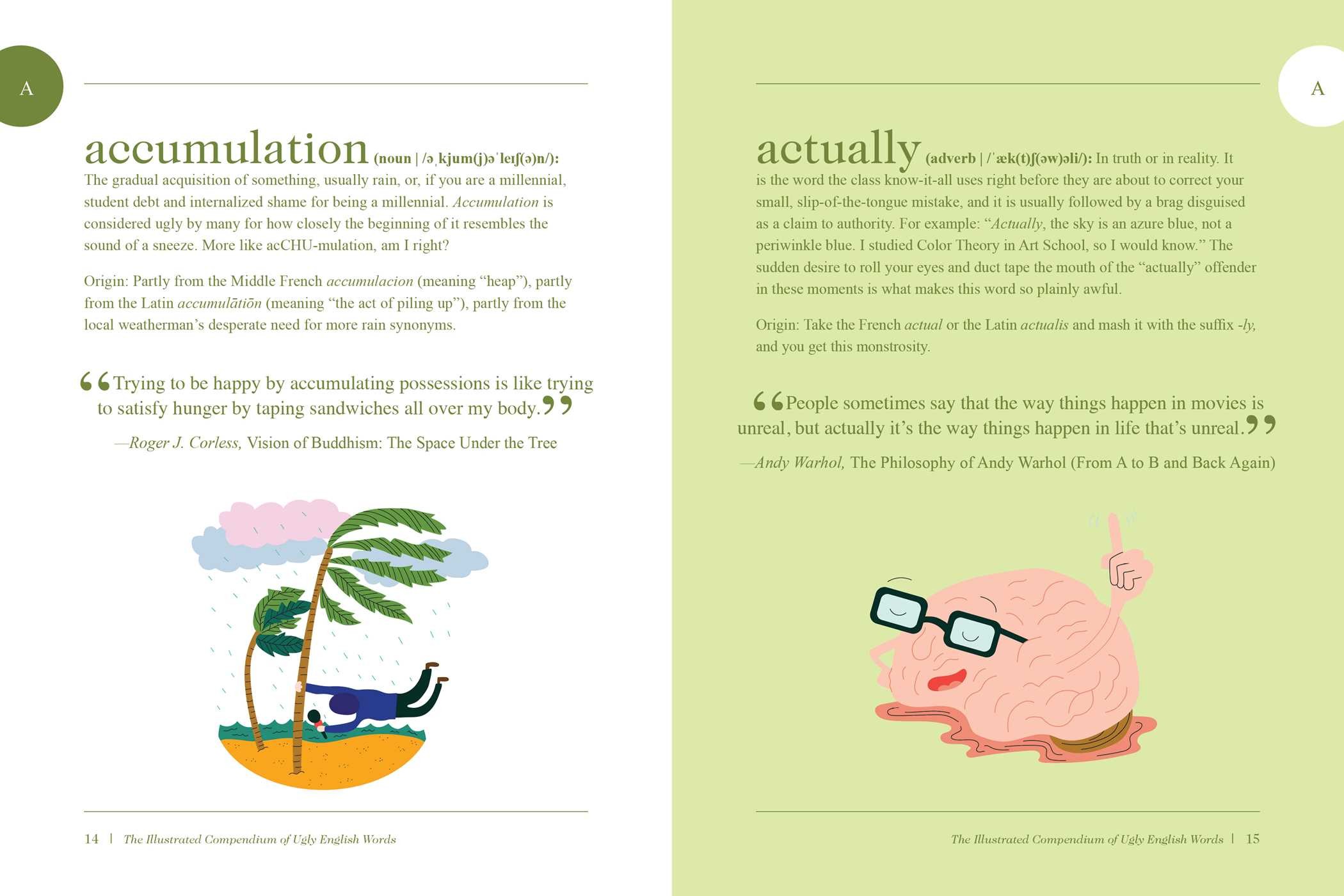 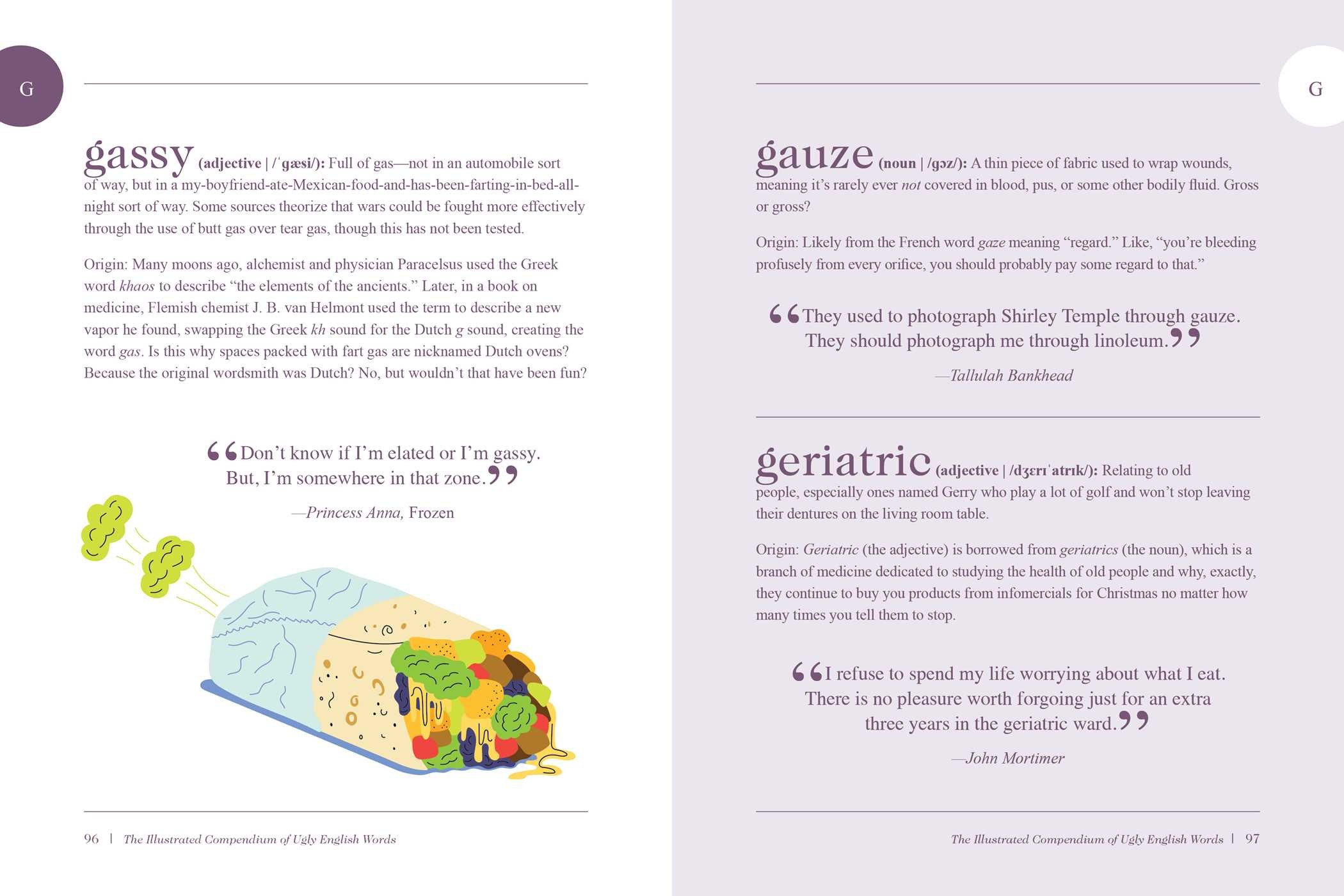 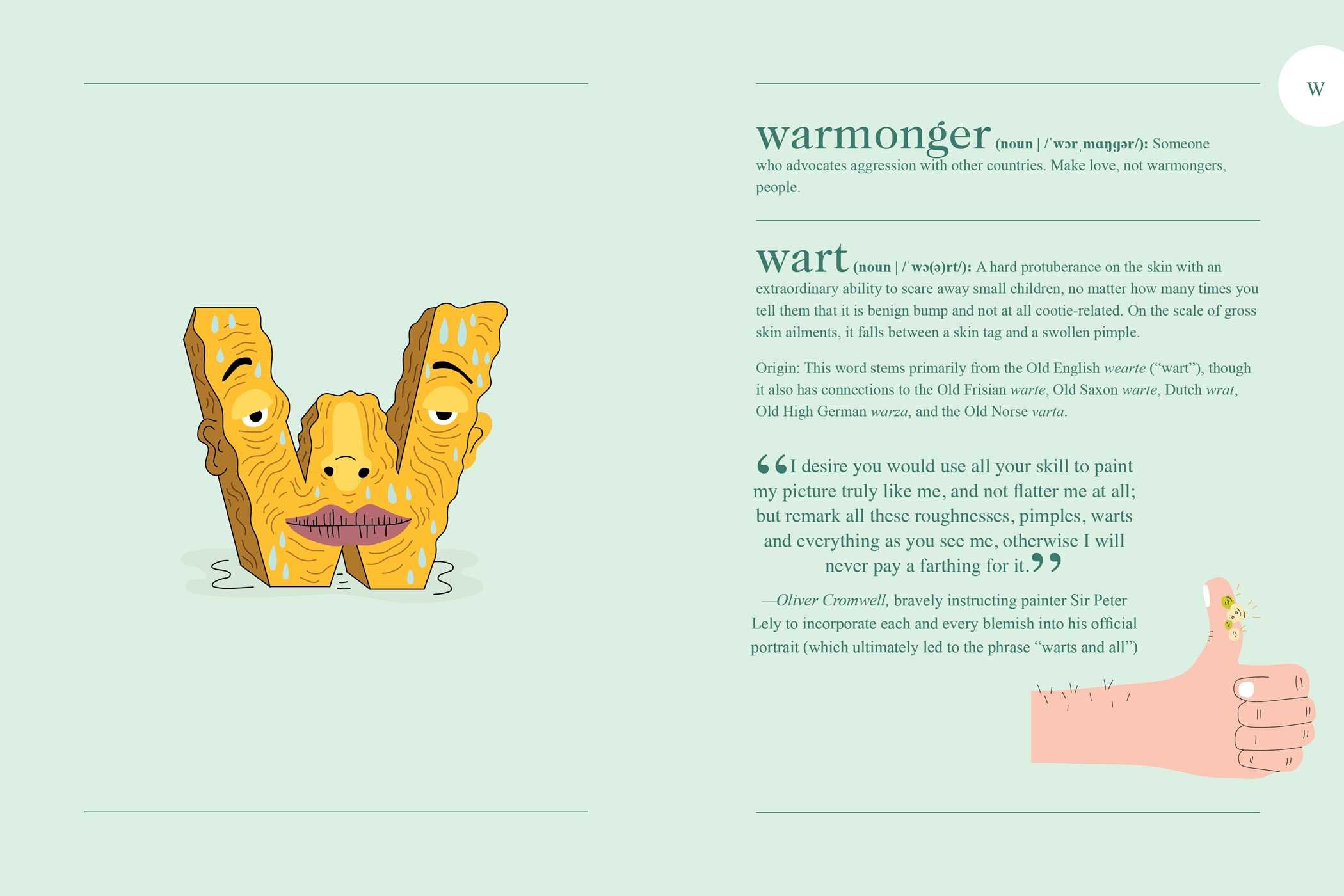 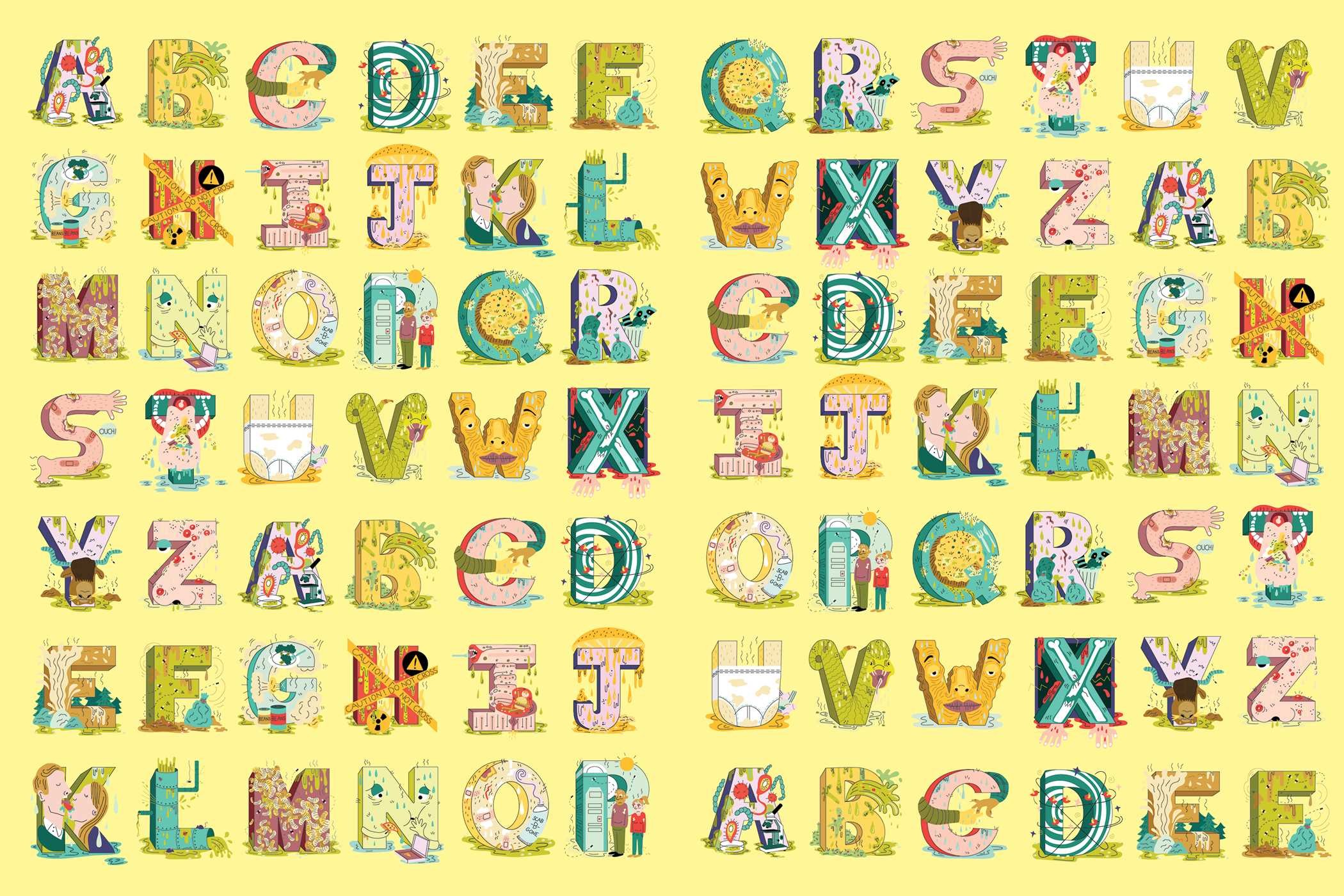 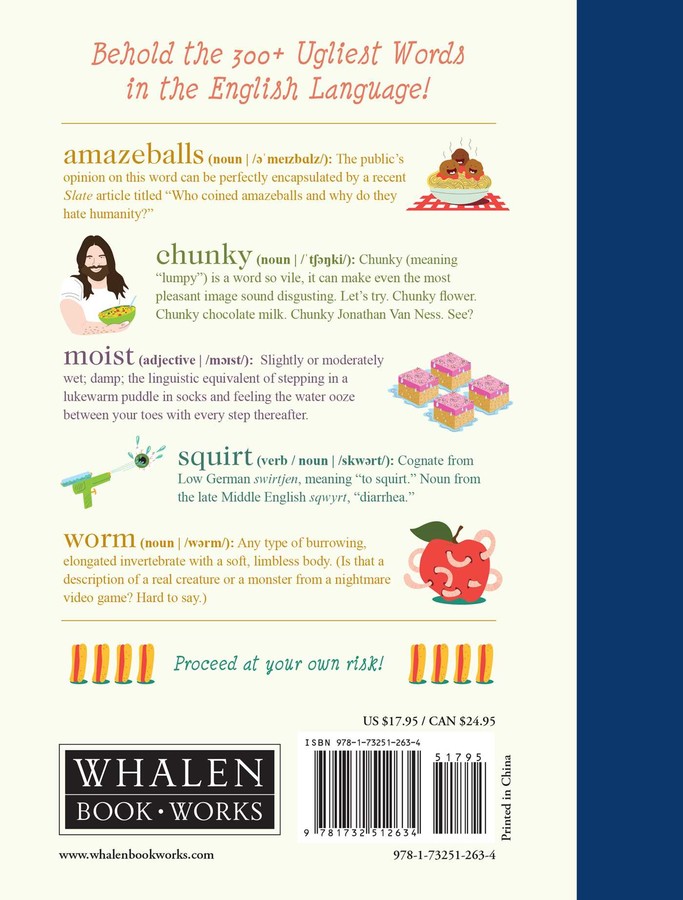 Including Phlegm, Chunky, Moist, and More

Including Phlegm, Chunky, Moist, and More