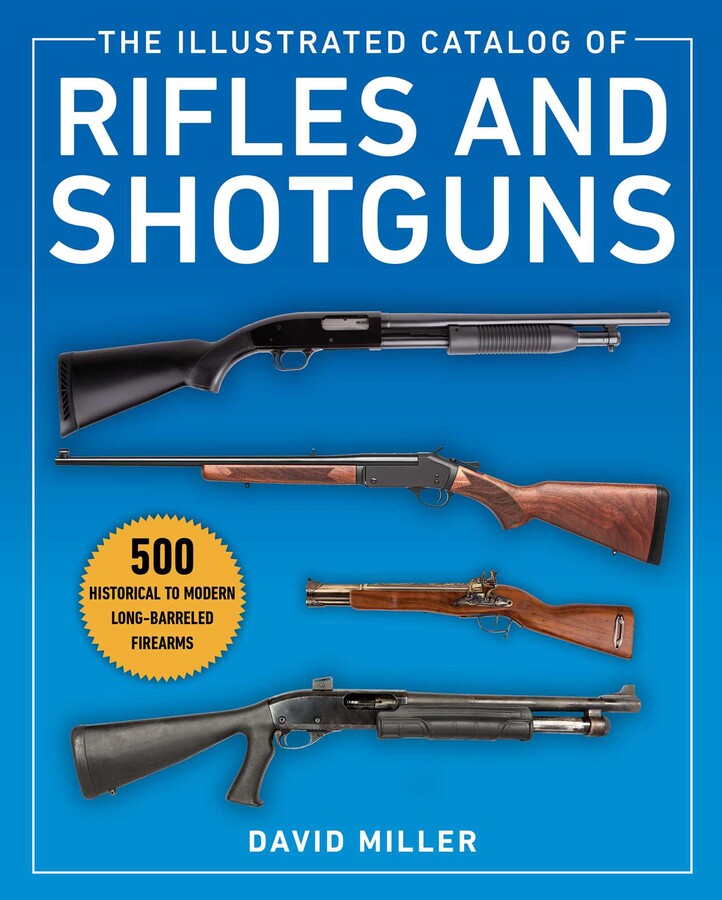 The Illustrated Catalog of Rifles and Shotguns

The Illustrated Catalog of Rifles and Shotguns