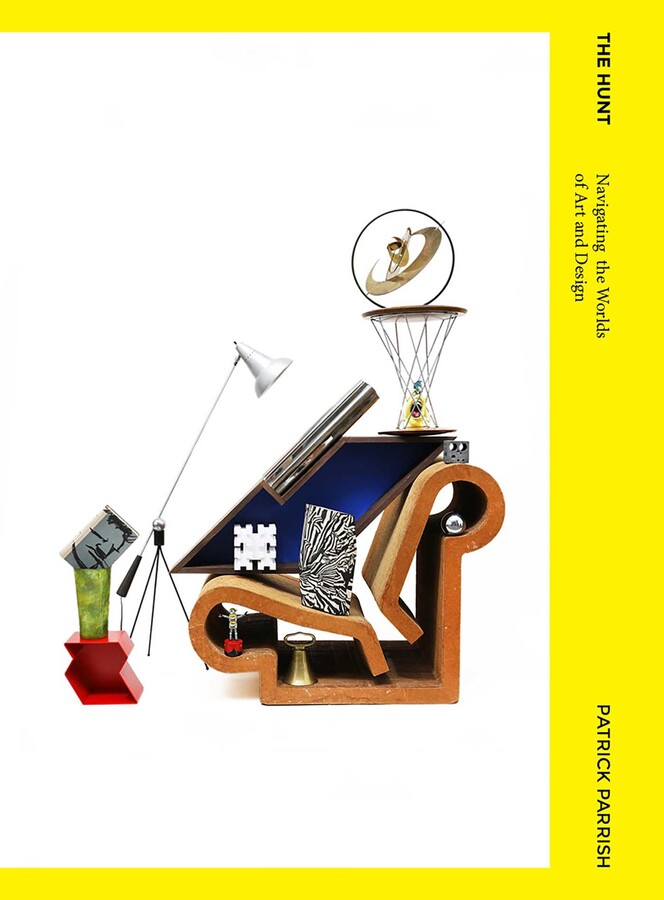 Navigating the Worlds of Art and Design

Navigating the Worlds of Art and Design