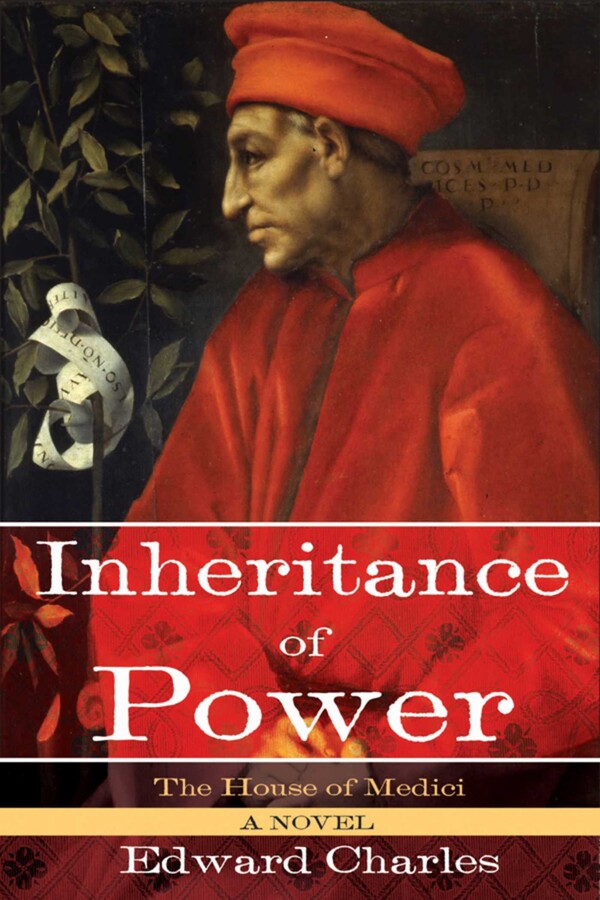 Ever-loyal Maddalena, a diminutive, blue-eyed, black slave, has borne Cosimo de' Medici a son and seen him rise to the position of cardinal. Now, late in life, she finds herself committed to a convent, as part of a scheme to protect the Medici bank from ruin by Cosimo’s sons, by hiding a fortune in gold for Cosimo’s grandson, Lorenzo, to inherit. But as the months go by, and the gold does not appear, her faith in Cosimo begins to wane, and with it, her confidence in her own worth. Has she been duped?

Approaching old age, she finds in the abbess a confessor, which enables her to share her true story and perhaps, at the same time, convince herself that her life has been worthwhile. But the abbess, too, has objectives of her own, and the two of them may not be on the same side.

Edward Charles presents us here with the intrigue, glamour, wealth, and deception of fifteenth-century Florence. One woman's devotion forms the foundation upon which the famed Medici bank was built. The largest and most respected financial institution in Europe in it's prime, it came to represent the might of the influential Medici clan, a family of great power, borne of Italy's gold; a family who scaled the very heights of human grandeur but was to suffer through one of the most catastrophic financial crashes of early banking.

Edward Charles was born in South Wales in 1941 and brought up in North London. He studied economics and law at the University College of Wales and then earned a PhD in corporate finance at Manchester Business School. After a short period as an academic, he began a career in finance and management consulting, working in Europe, the United States, and Asia. He retired from international business in 2006 and has published several novels. Edward lives in Devon, England, with his wife.