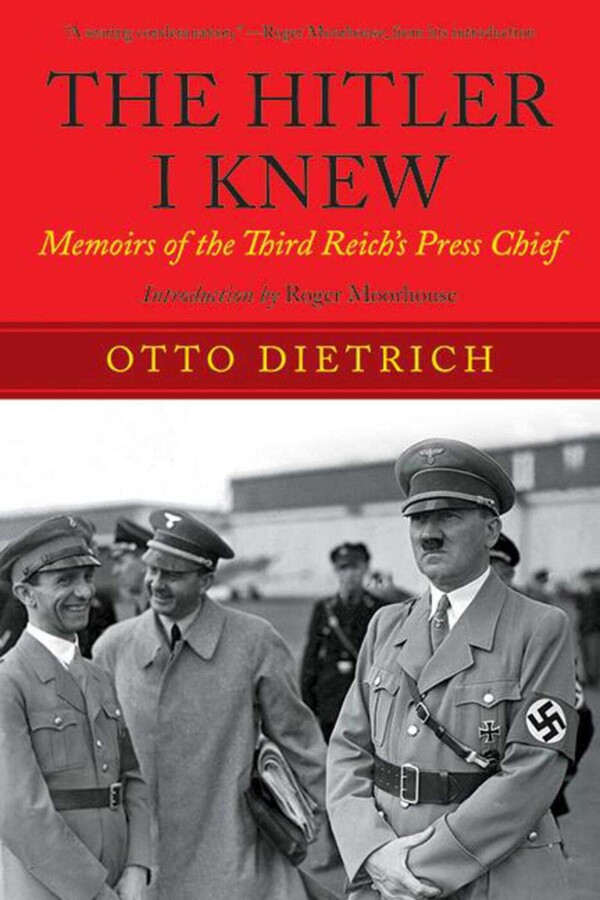 The Hitler I Knew

The Hitler I Knew