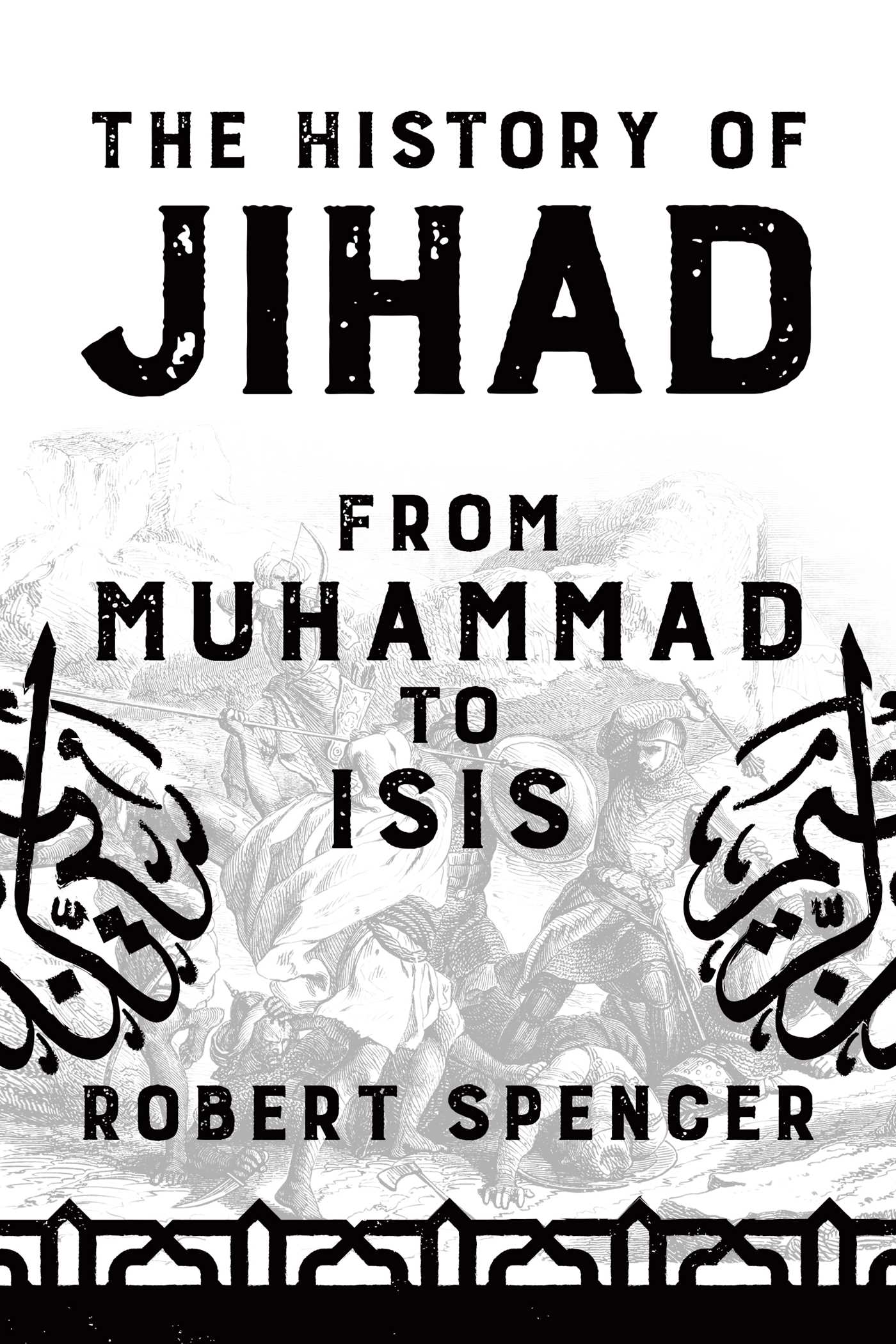 The History of Jihad

From Muhammad to ISIS

The History of Jihad

From Muhammad to ISIS