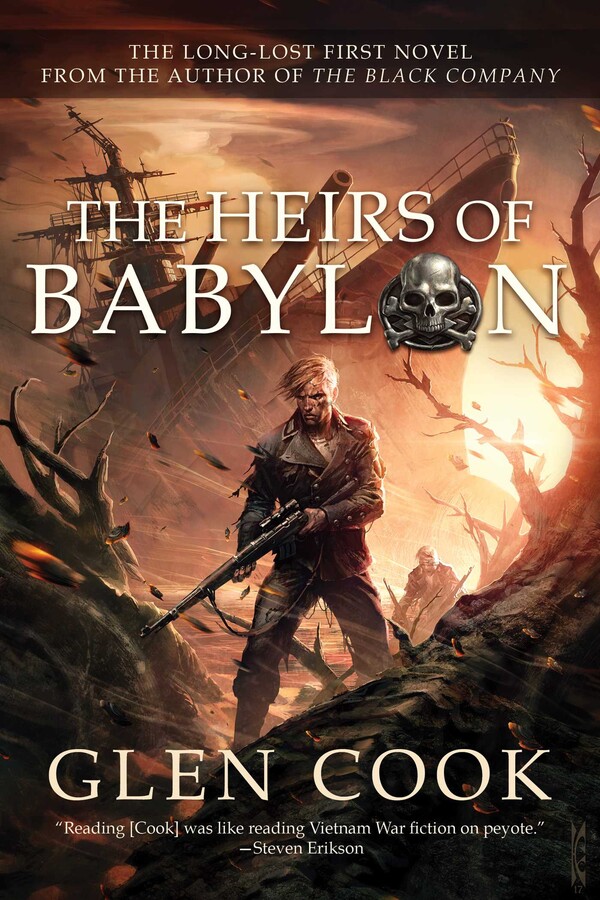 The Heirs of Babylon

The Heirs of Babylon