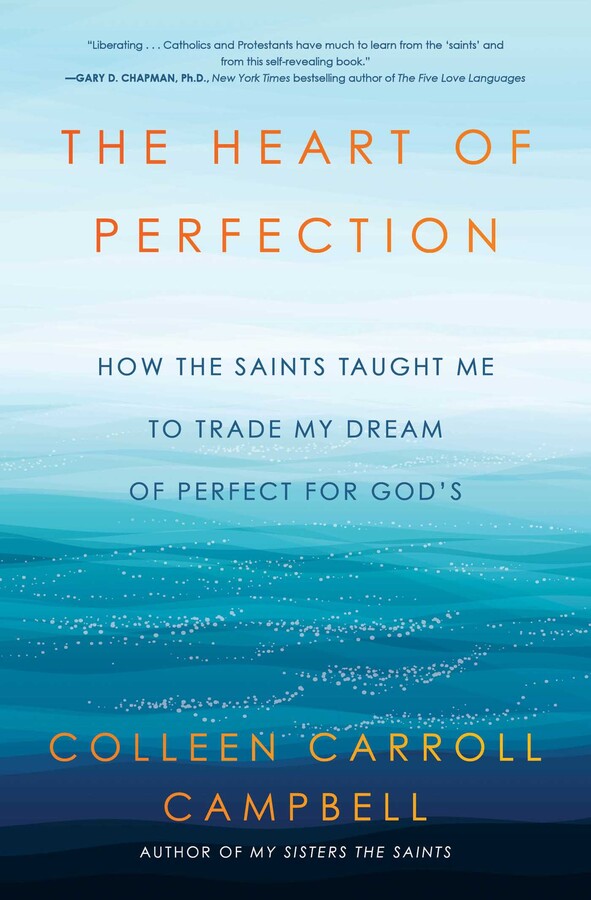 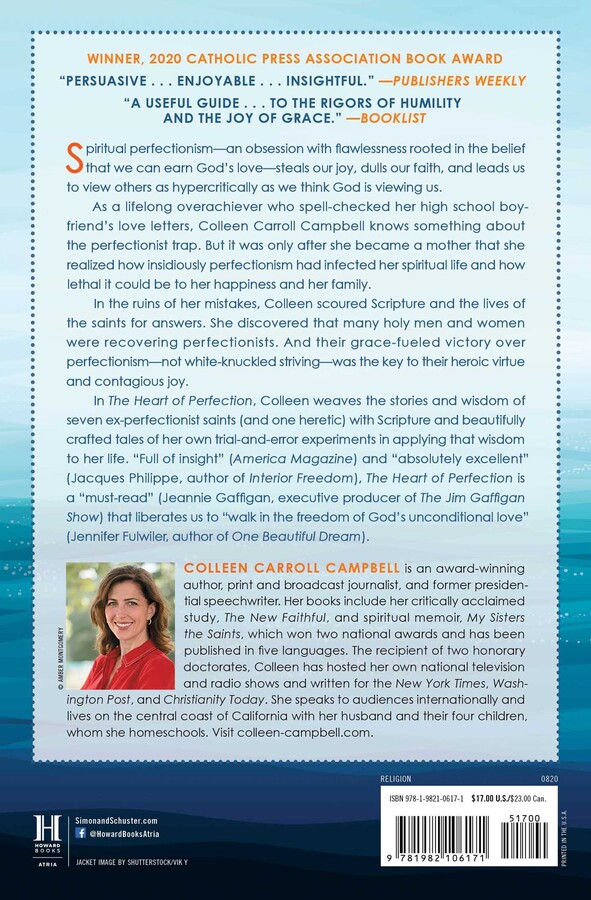 The Heart of Perfection

The Heart of Perfection