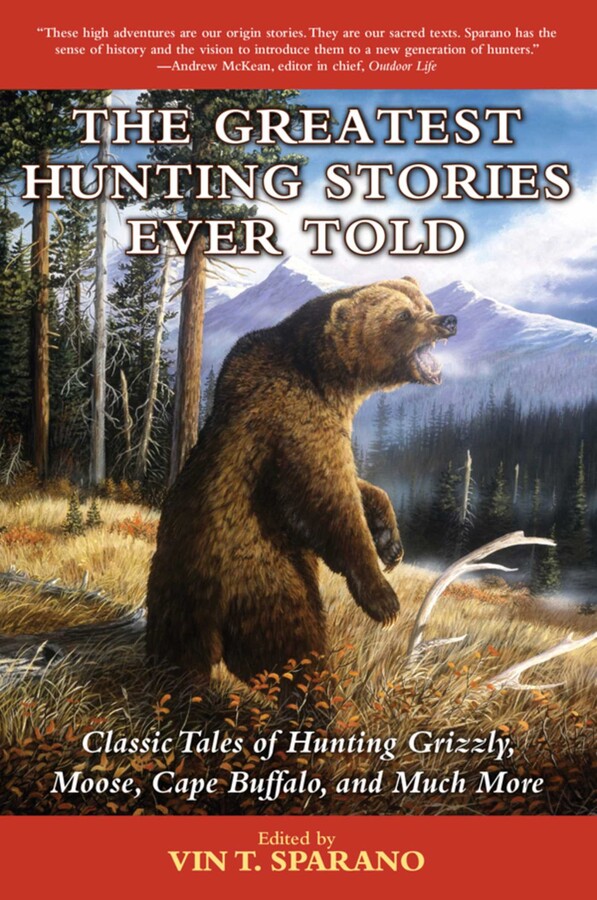 The Greatest Hunting Stories Ever Told

The Greatest Hunting Stories Ever Told