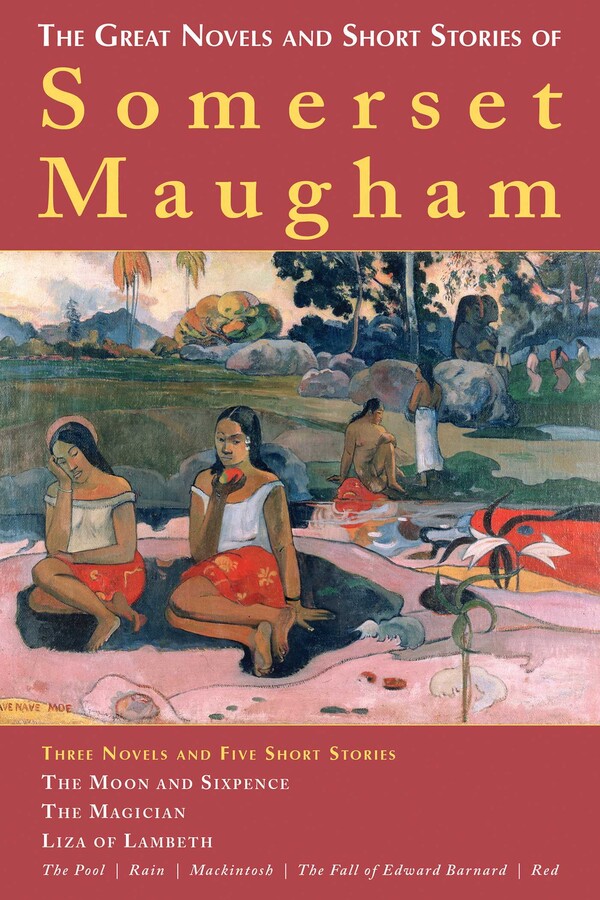 The Great Novels and Short Stories of Somerset Maugham

The Great Novels and Short Stories of Somerset Maugham