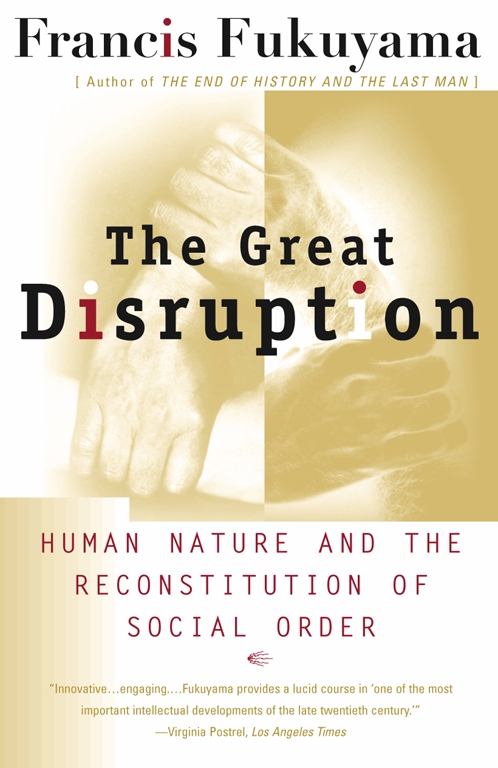 Human Nature and the Reconstitution of Social Order

By Francis Fukuyama
LIST PRICE $23.95
PRICE MAY VARY BY RETAILER

Human Nature and the Reconstitution of Social Order

By Francis Fukuyama
LIST PRICE $23.95
PRICE MAY VARY BY RETAILER