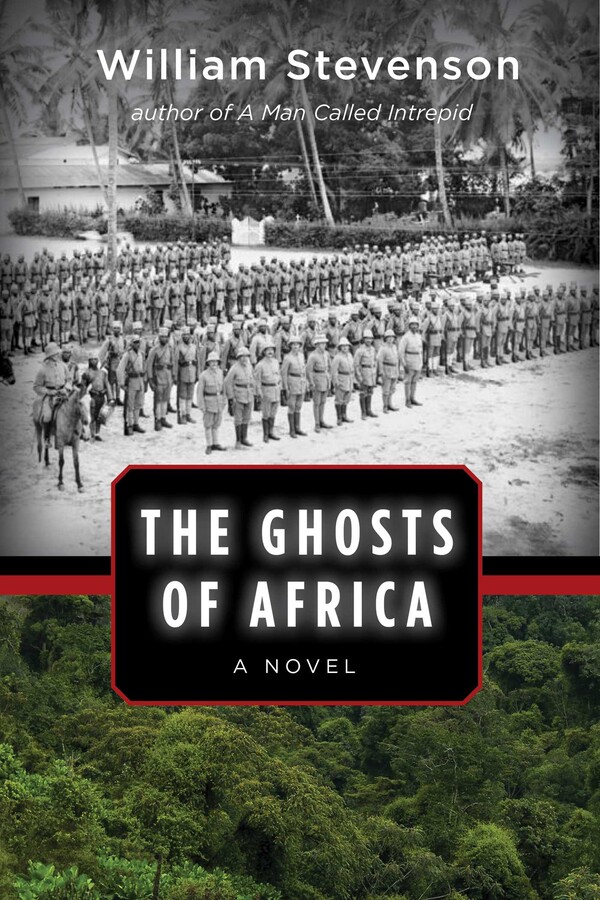 The Ghosts of Africa

The Ghosts of Africa