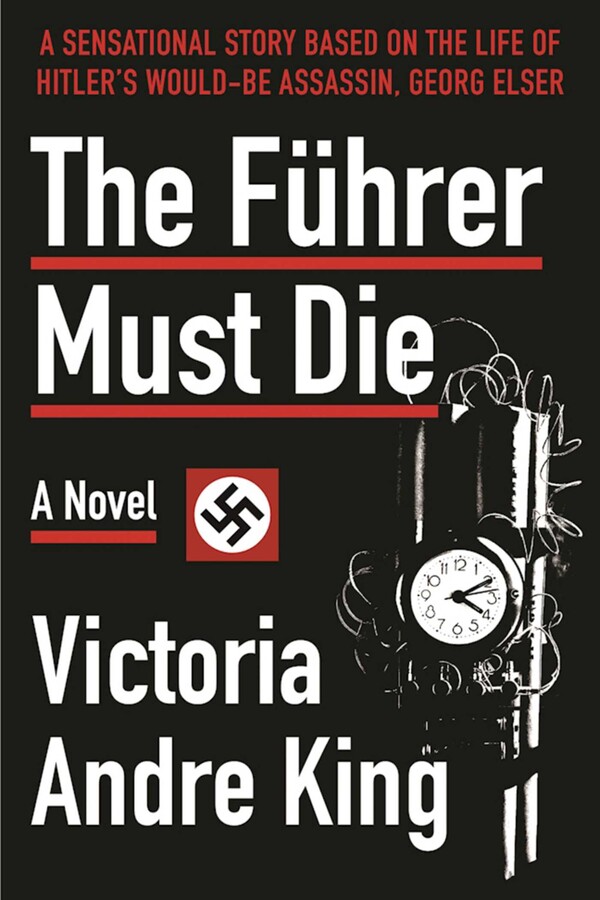 The Führer Must Die

Experience the exciting and suspenseful tale of the man who almost blew up one of the greatest villains in historyand lived to never tell the tale.

On November 8, 1939, a nondescript German clockmaker named Georg Elser placed a bomb in a Munich beer hall where Hitler was scheduled to give a speech. His simple intent: to stop the impending onset of World War II.

The bomb’s explosion missed the Führer by only minutes, still killing more than 150 members of the Nazi Old Guard. After the attack, Elser was caught by happenstance at the porous Swiss border. When his family was threatened, he immediately confessed. There was only one problem: the Gestapo couldn’t accept his confession as a lone assassin.

Elser fit none of the assassin profiles drawn up by the police. To them, it was inconceivable that a lone attempt could have been perpetrated by one of Hitler’s faithful and adoring citizens. A British conspiracy? Sure. But one of the Fatherland’s faithful? Impossible.

The Führer Must Die is as much the policemen’s story as it is Elser’s, narrating the account of the detectives he destroyed and the Gestapo men he drove crazyfollowed by chaos and a body count.

"Opens a forgotten chapter in 20th century history. Through dramatic re-imagining readers will quickly be drawn into a seemingly mad enterprise. A vivid and compulsively readable novel." Dr. John R. Hale, PhD, author of Lords of the Sea

"Opens a forgotten chapter in 20th century history. Through dramatic re-imagining readers will quickly be drawn into a seemingly mad enterprise. A vivid and compulsively readable novel." Dr. John R. Hale, PhD, author of Lords of the Sea

The Führer Must Die