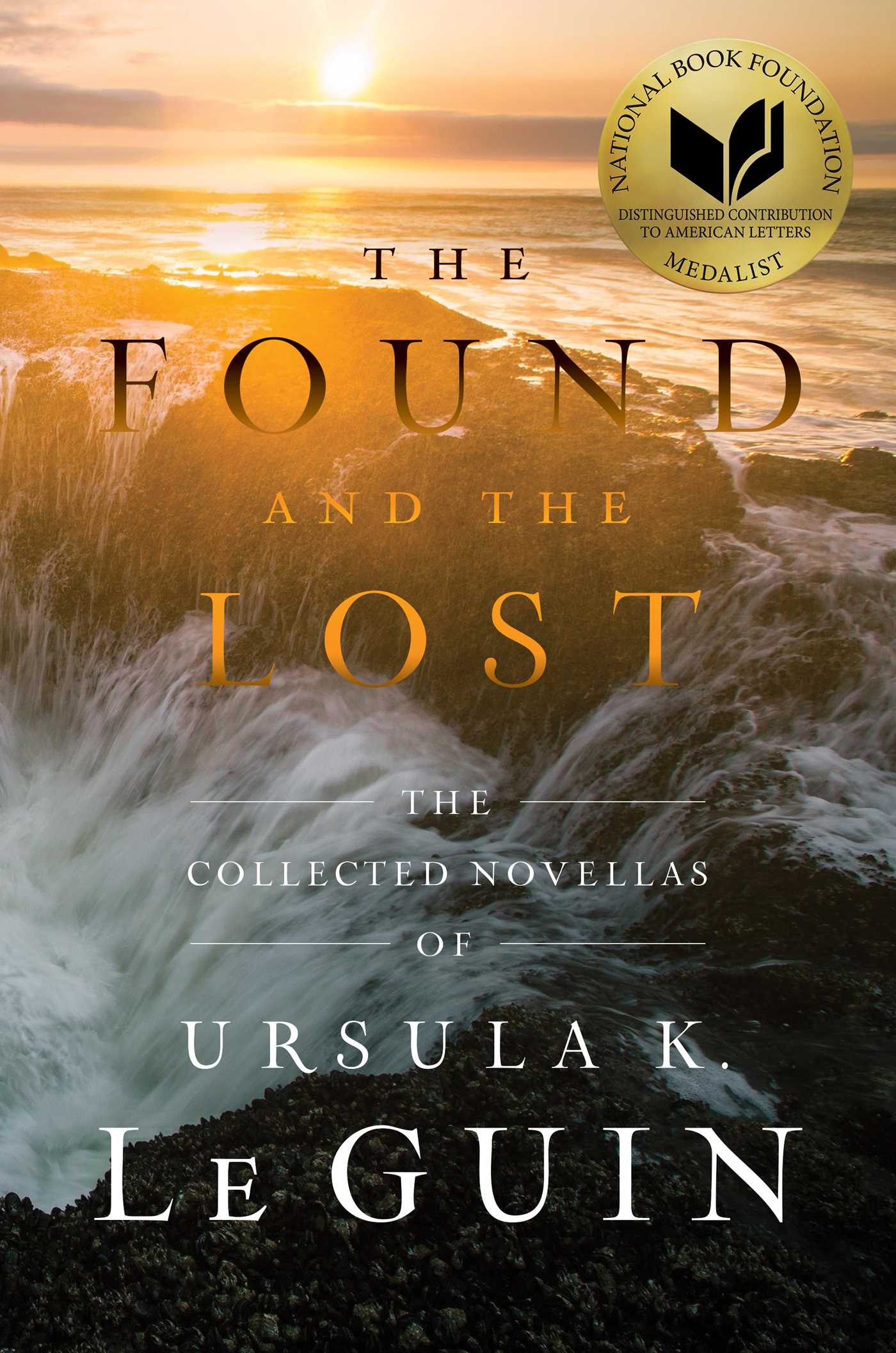 The Found and the Lost

The Found and the Lost