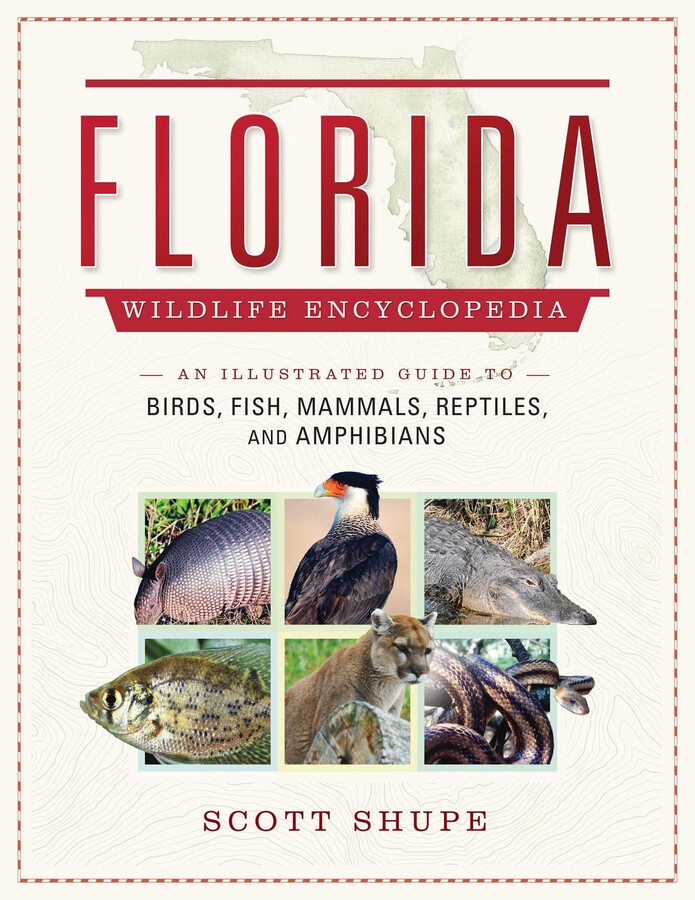 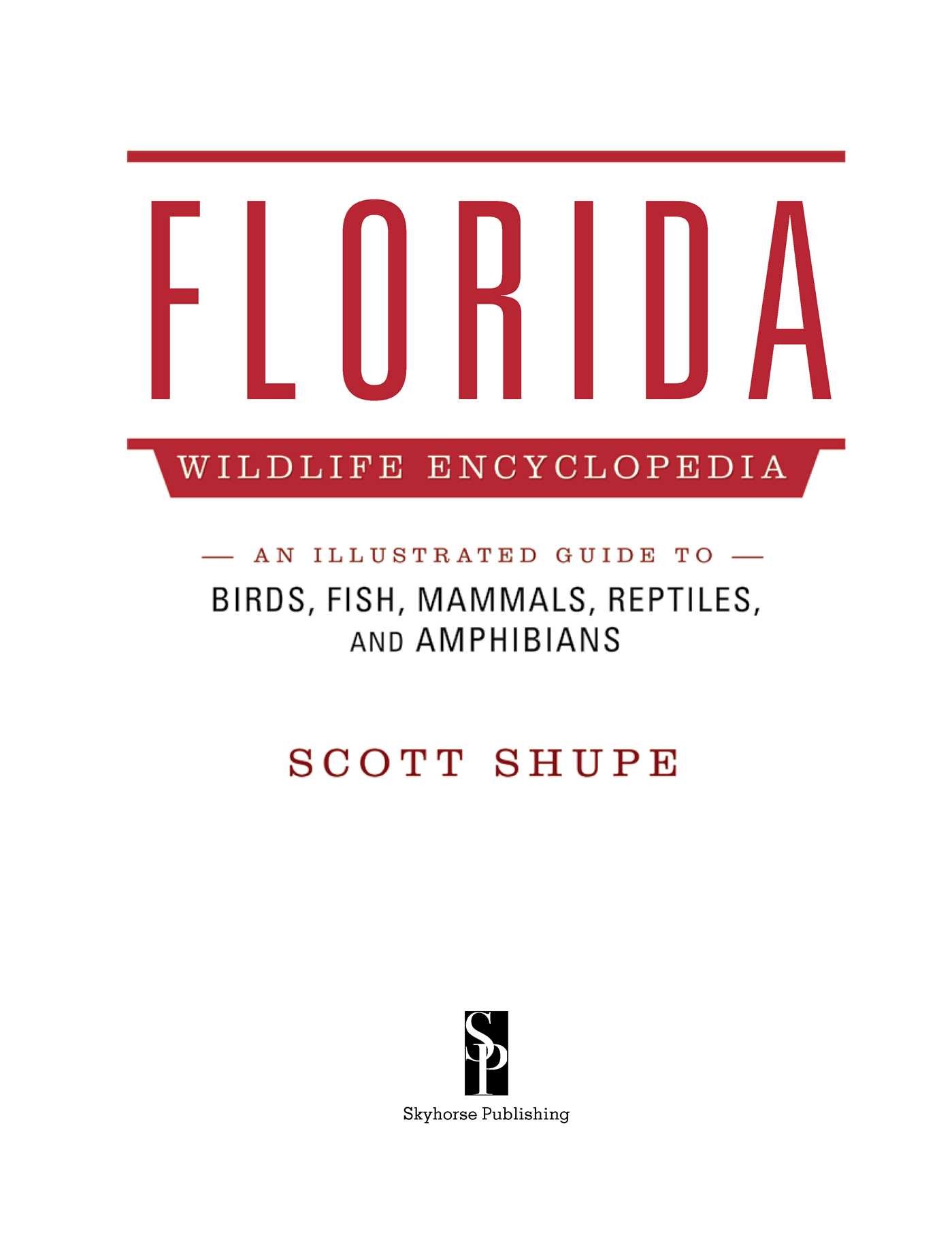 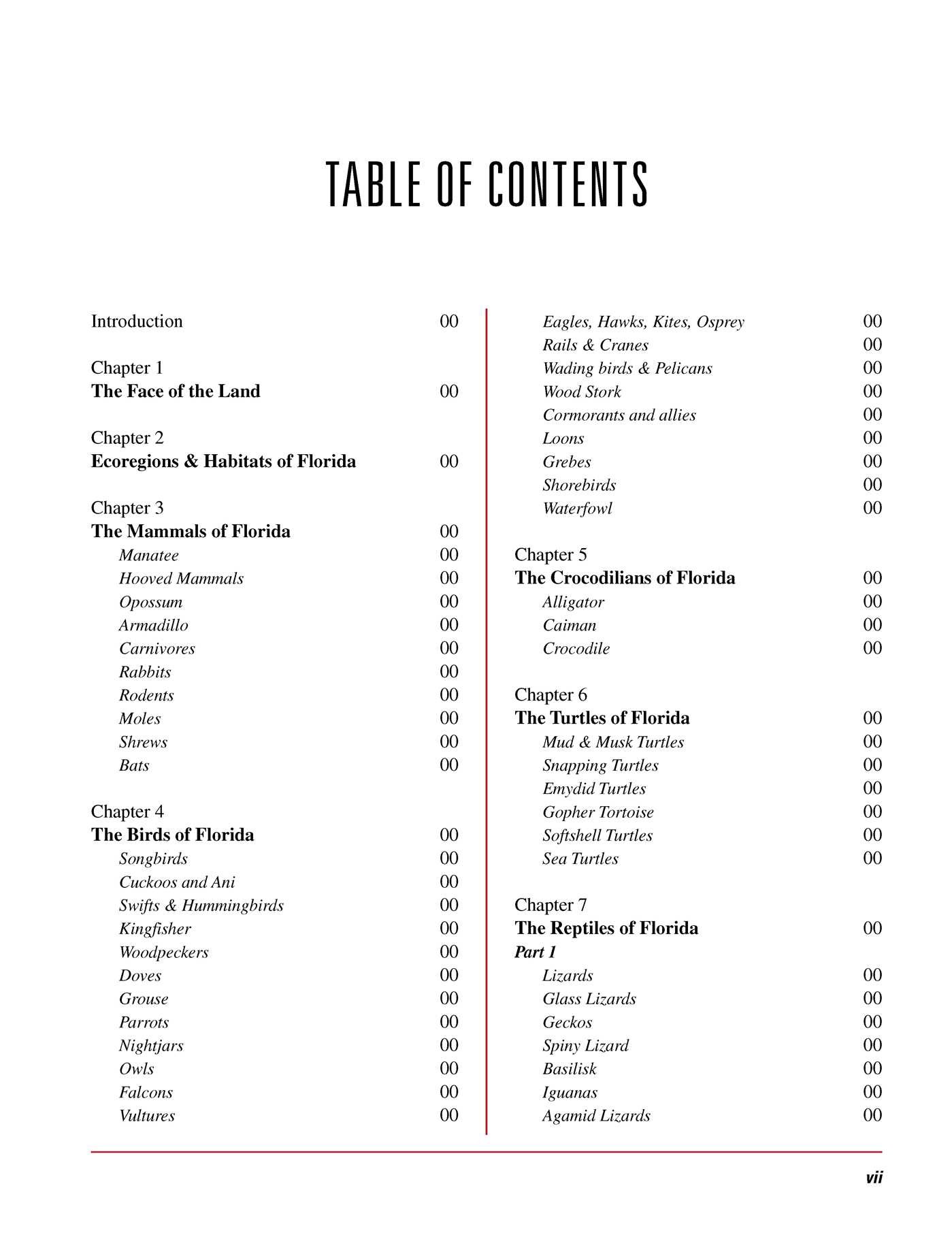 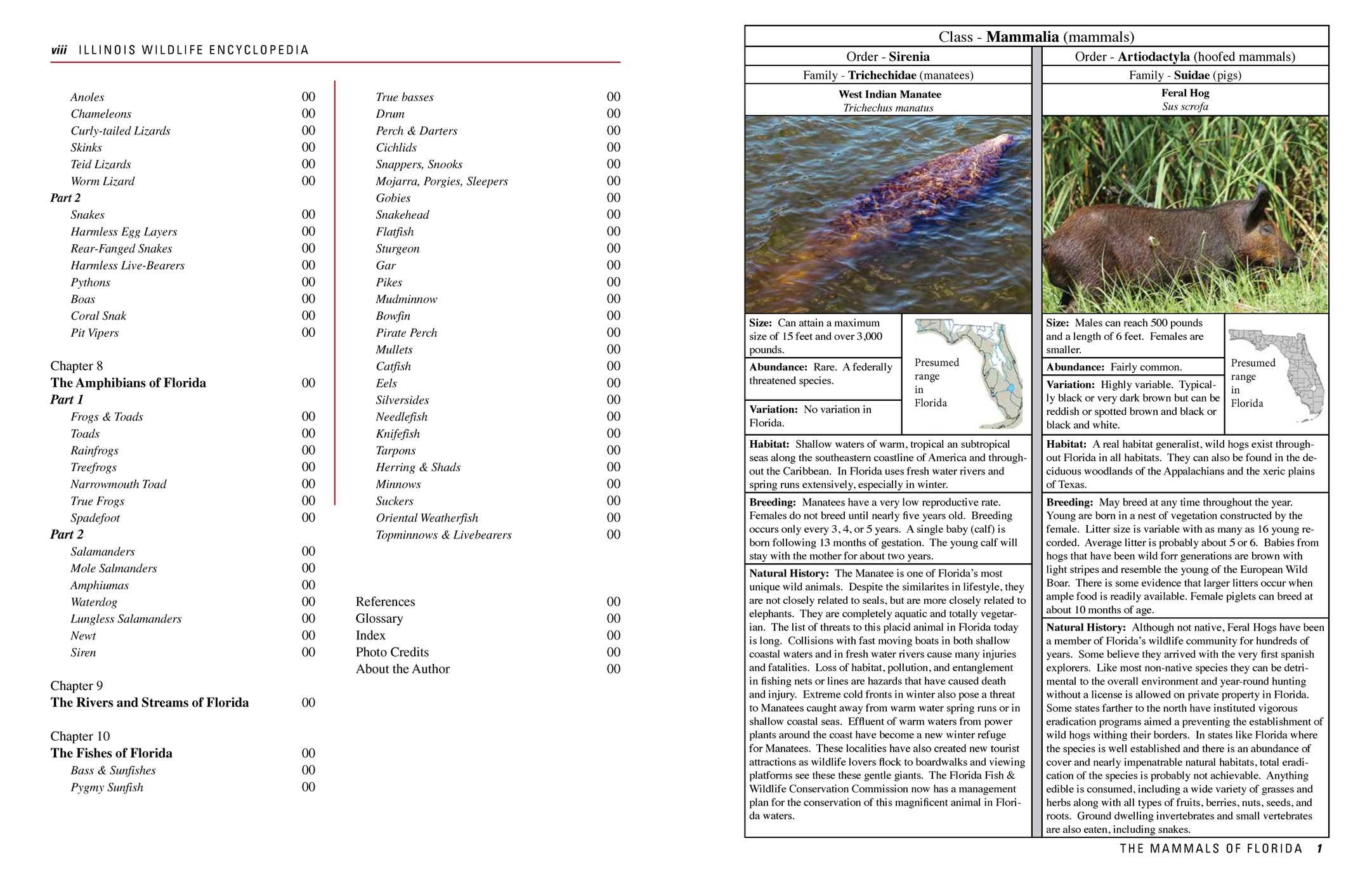 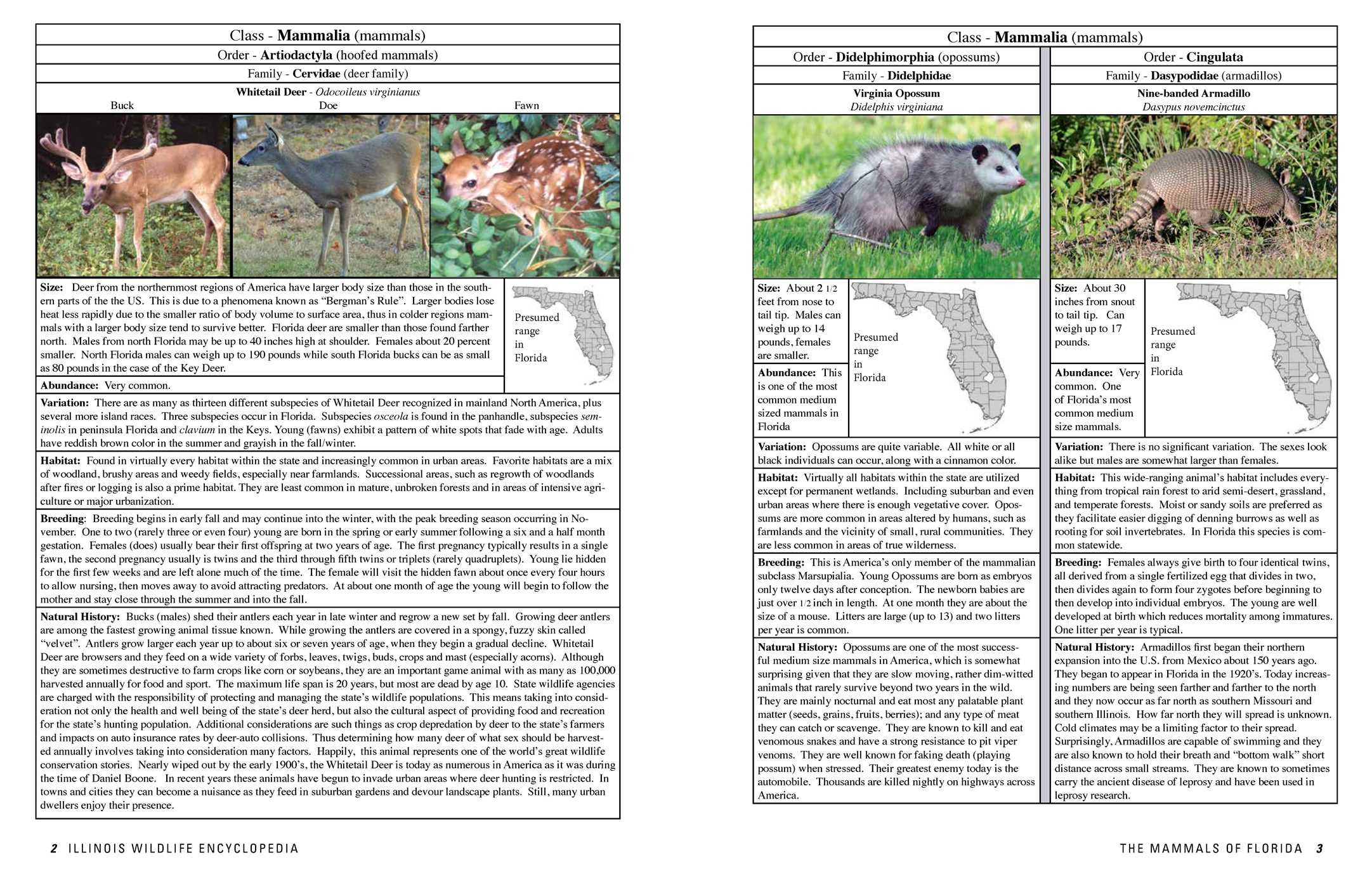 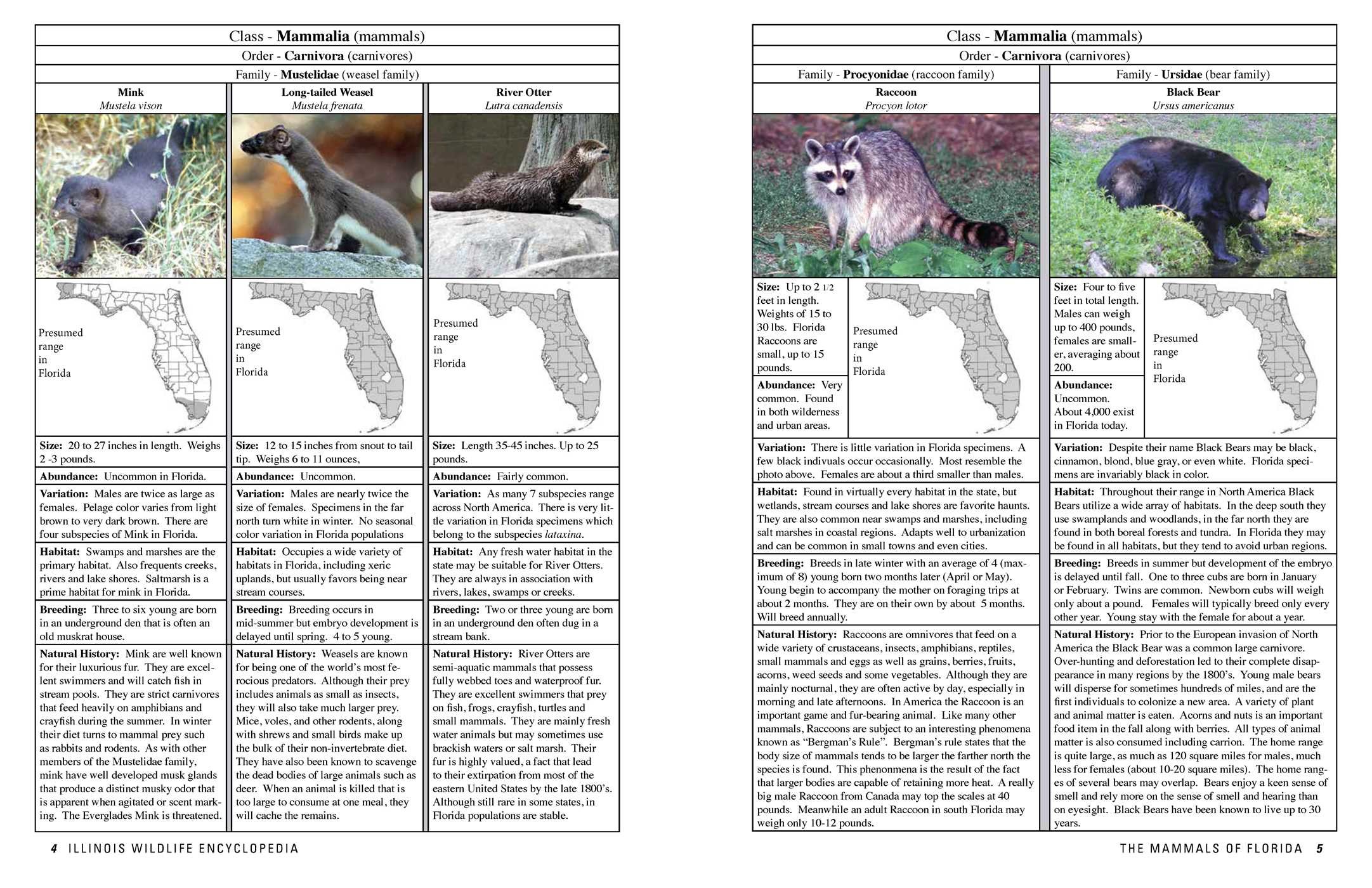 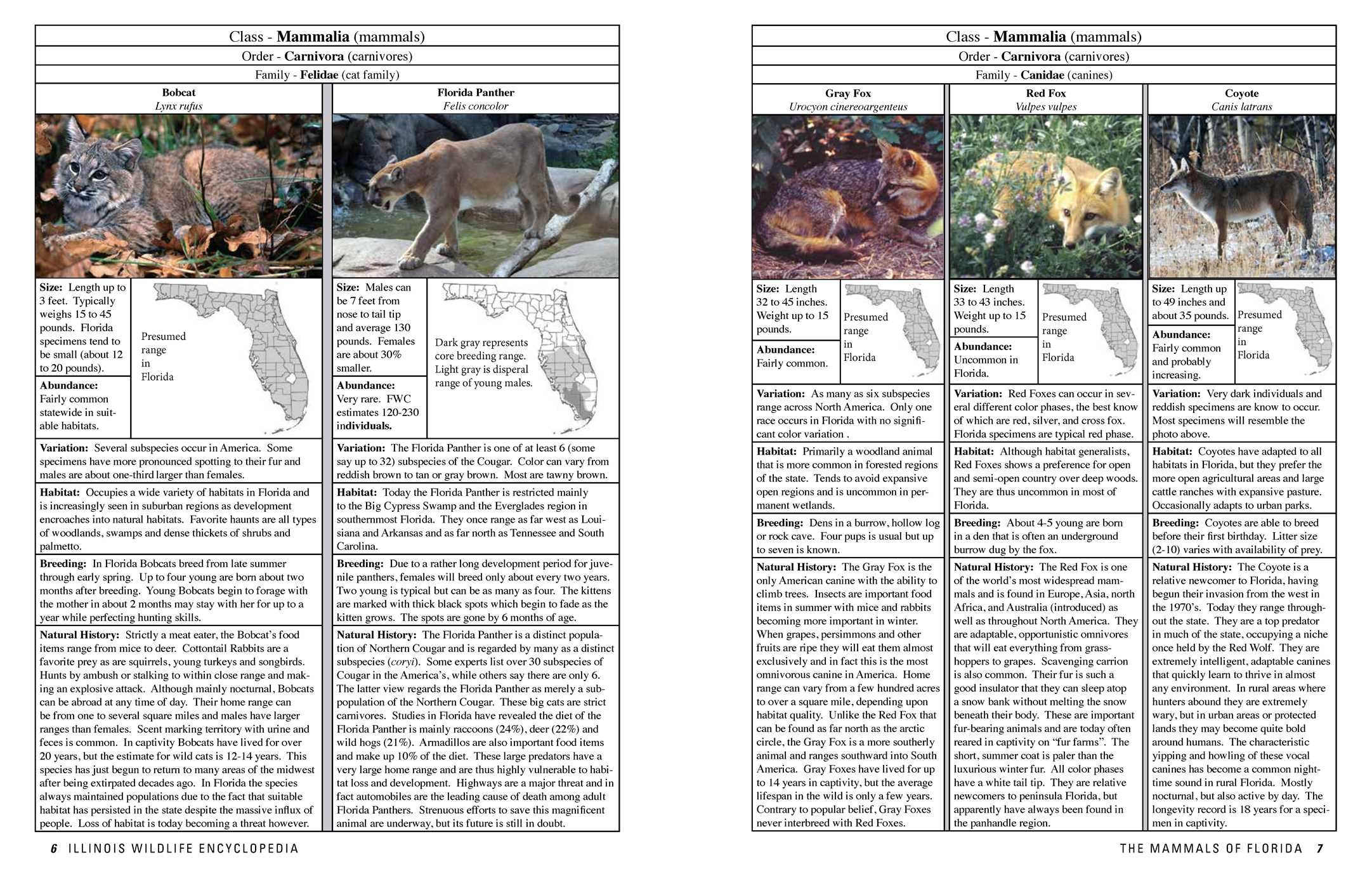 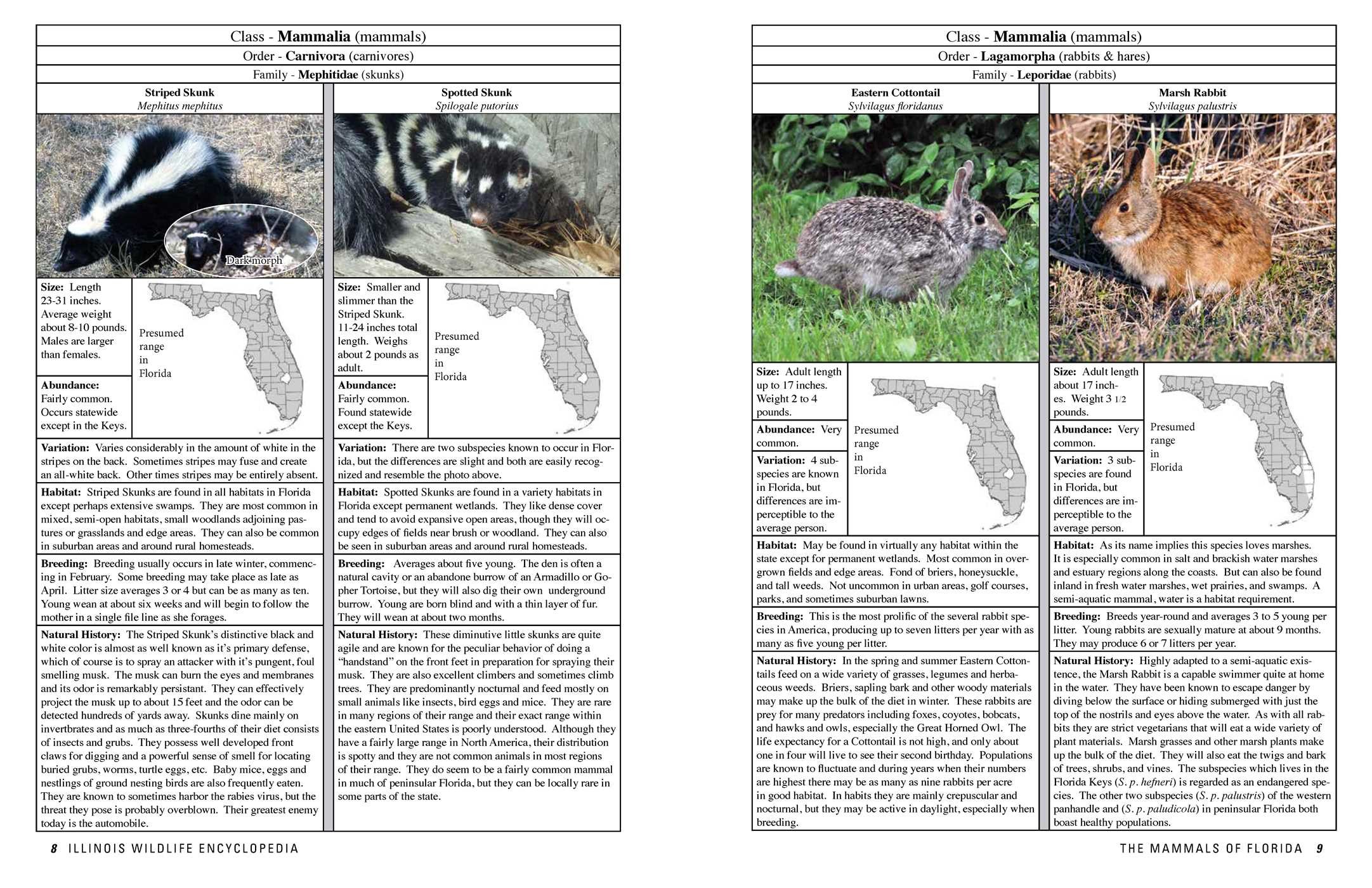 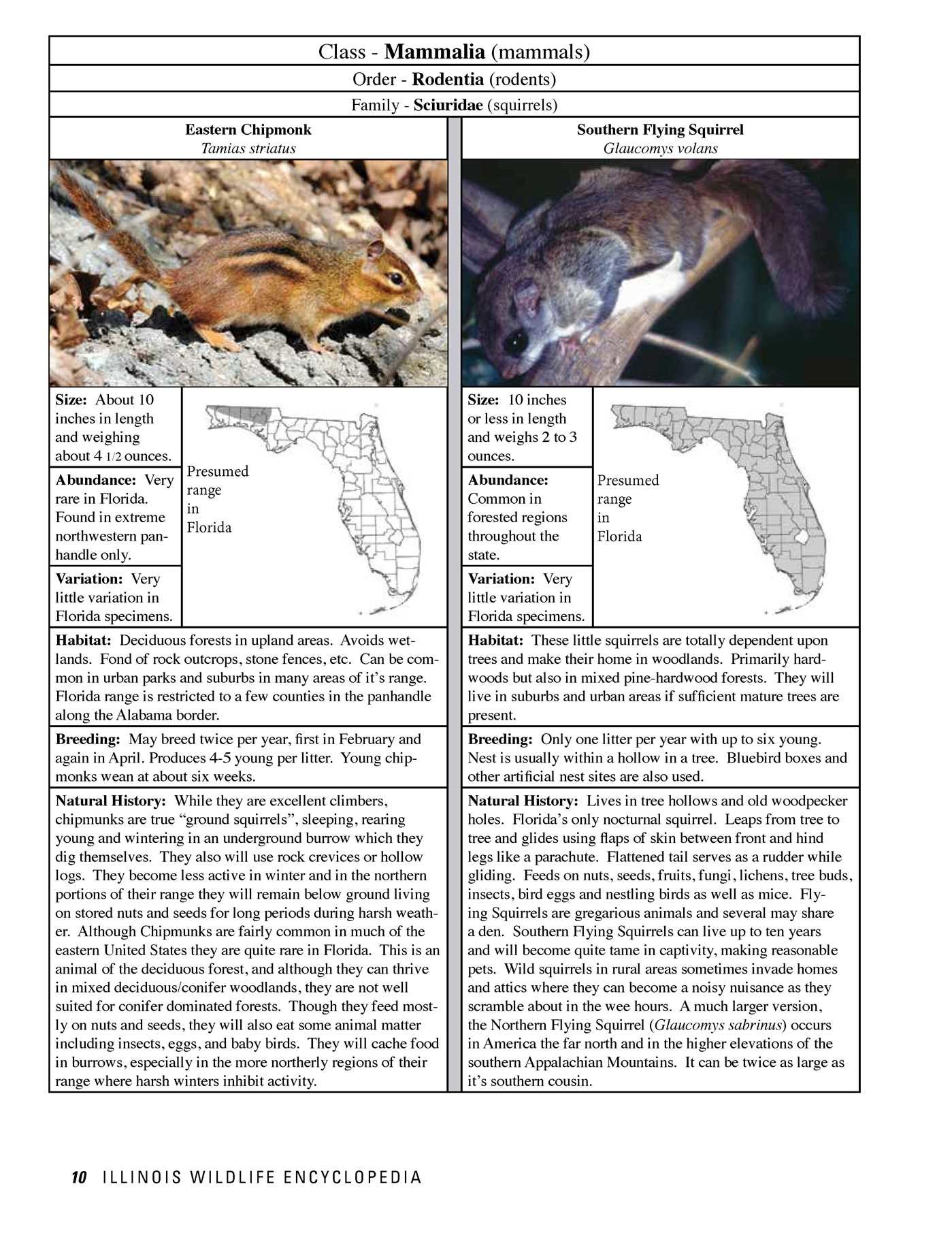 By Scott Shupe
LIST PRICE $19.99
PRICE MAY VARY BY RETAILER

Florida’s wildlife has always played an important role in the history of human beings inhabiting the state. Native Americans depended on birds, mammals, and fish for sustenance. The state’s first European explorers encountered new and intimidating species like the American Alligator and the Eastern Diamondback Rattlesnake. In later years “plume hunters,” ventured into the Florida wilderness in search of enormous rookeries of herons and egrets, killing an abominable number of birds for feathers that were used to adorn the hats of fashionable ladies. Meanwhile the American Alligator was hunted to near extinction for its tough, scaly hide that made durable leather for luggage and boots. Although the state’s wildlife is still an important resource for human consumption, wildlife is also increasingly important in today’s culture for its intrinsic, aesthetic value. For many Floridians, the age-old traditions of hunting and fishing have been replaced by a desire to simply observe wildlife and experience nature. But most Floridians are largely unaware of the diversity of species inhabiting their state. This volume is intended to provide an introduction to the state’s fresh water fishes, amphibians, reptiles, birds, and mammals.

In Florida Wildlife Encyclopedia, nationally known naturalist Scott Shupe has collected information on all the native wildlife that reside in the Sunshine State. The fifth in a series of state wildlife encyclopedias, this book will be a handy, usable, layman’s guide to Florida’s native wildlife.

Included are over 700 color photographs, depicting the different species of mammals, reptiles, amphibians, birds, and fish, while also offering over 600 range maps to show their territory. Along with basic information for the biology of each animal, Shupe includes the size, habitat, and abundance of each species located in the state.

Whether you’re a lover of the outdoors, photography, or are looking to learn more about your state, this comprehensive guide will teach you about the wonderful wildlife that covers the water, earth, and skies of Florida.

Scott Shupe began his naturalist career in 1971 at the famed Ross Allen Reptile Institute in Silver Springs, Florida. He has also worked at Florida’s St. Augustine Alligator Farm and at the Black Hills Reptile Gardens in Rapid City, South Dakota. Today he serves as the director of education for the Kentucky Reptile Zoo & Venom Laboratory and is the author of U.S. Guide to Venomous Snakes and Their Mimics and the editor for Venomous Snakes of the World.

By Scott Shupe
LIST PRICE $19.99
PRICE MAY VARY BY RETAILER