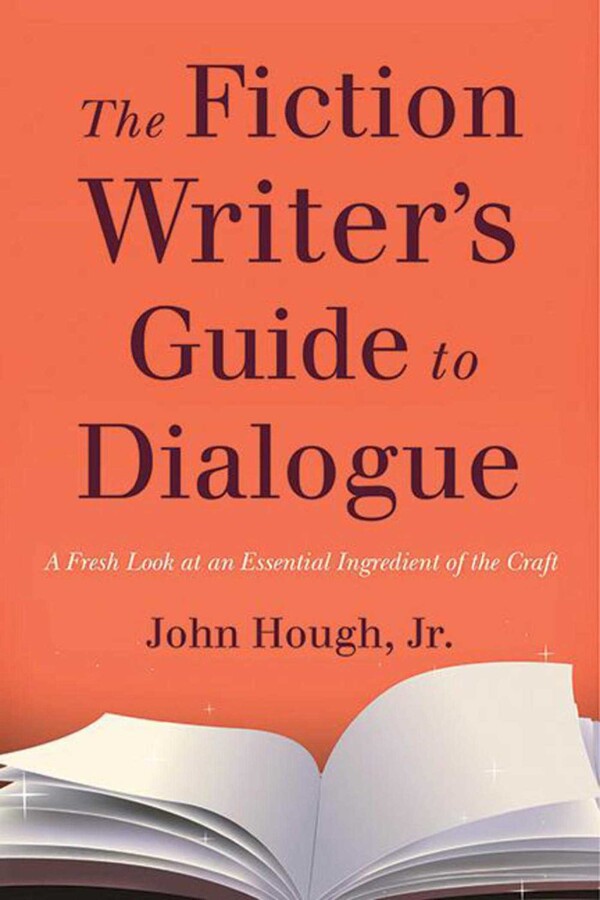 The Fiction Writer's Guide to Dialogue

A Fresh Look at an Essential Ingredient of the Craft

The Fiction Writer's Guide to Dialogue

A Fresh Look at an Essential Ingredient of the Craft