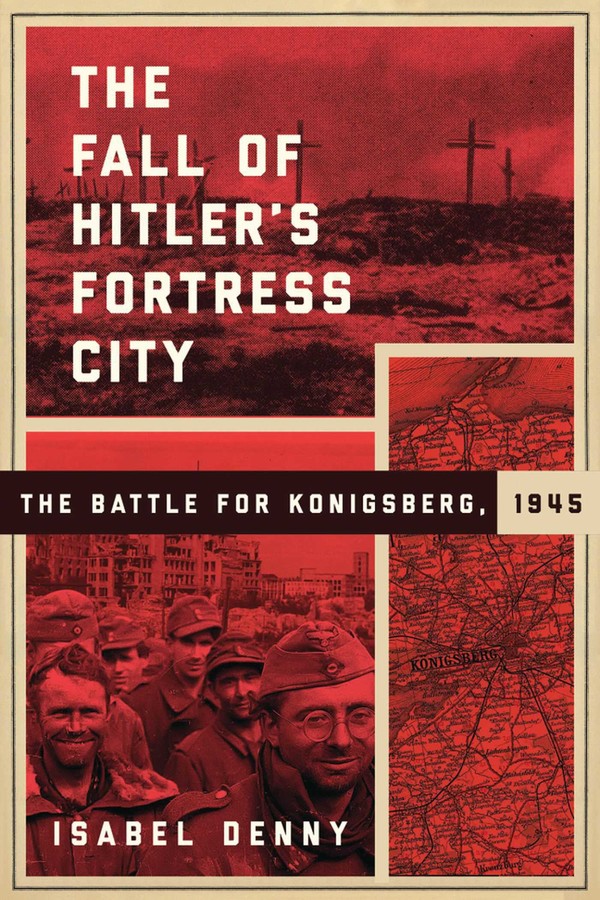 The Fall of Hitler's Fortress City

The Battle for Konigsberg, 1945

The Fall of Hitler's Fortress City

The Battle for Konigsberg, 1945