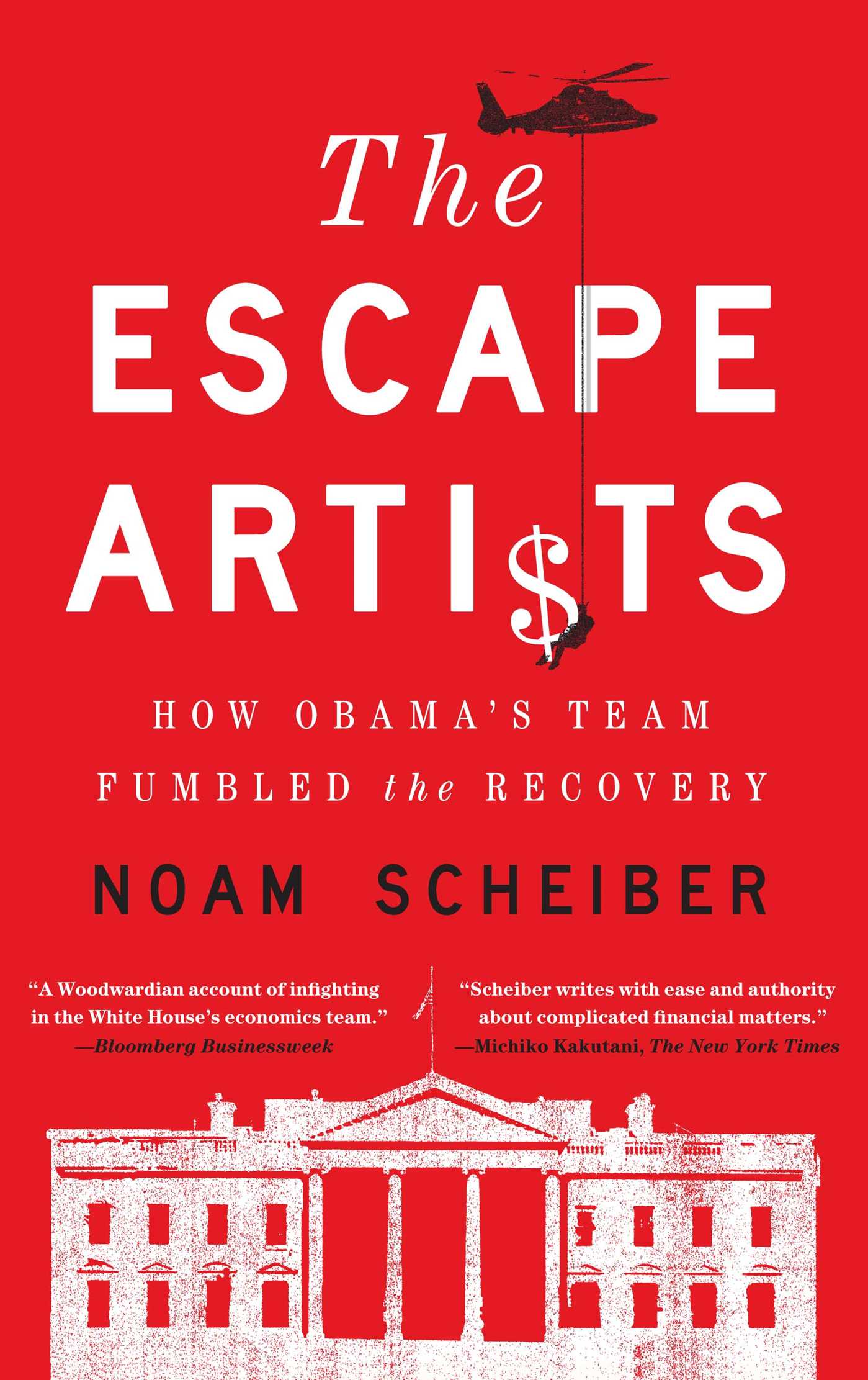 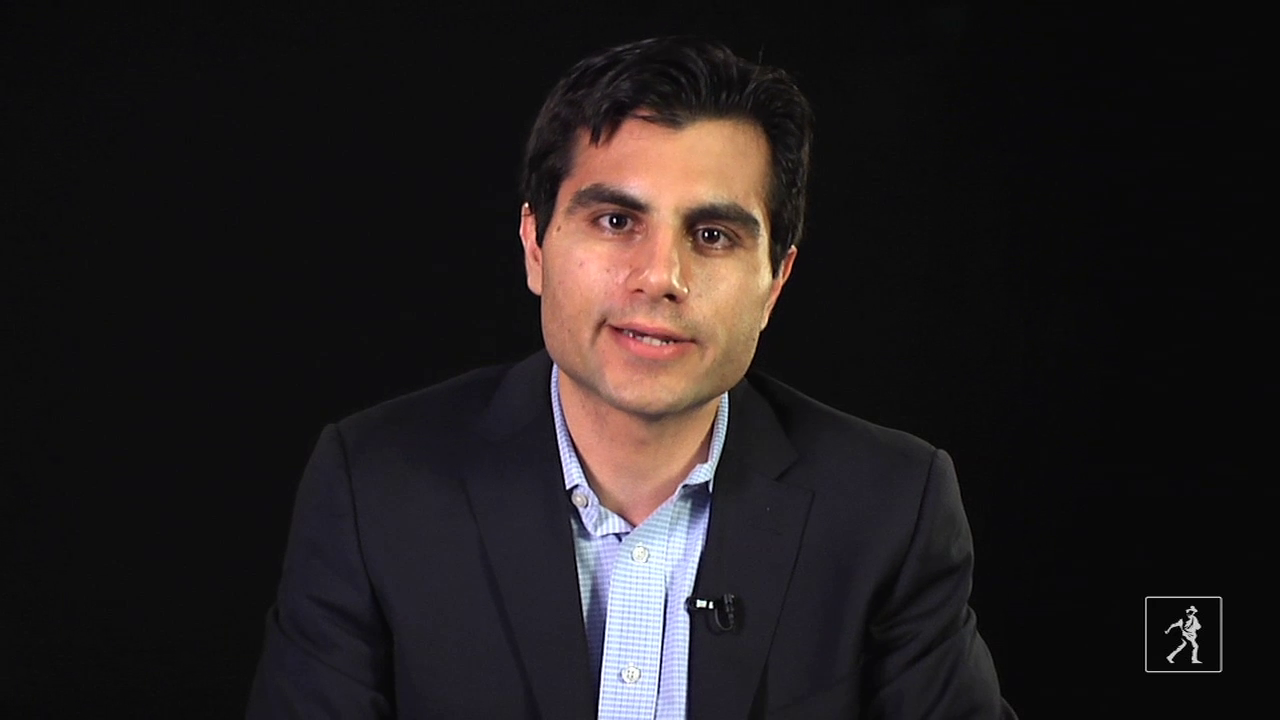 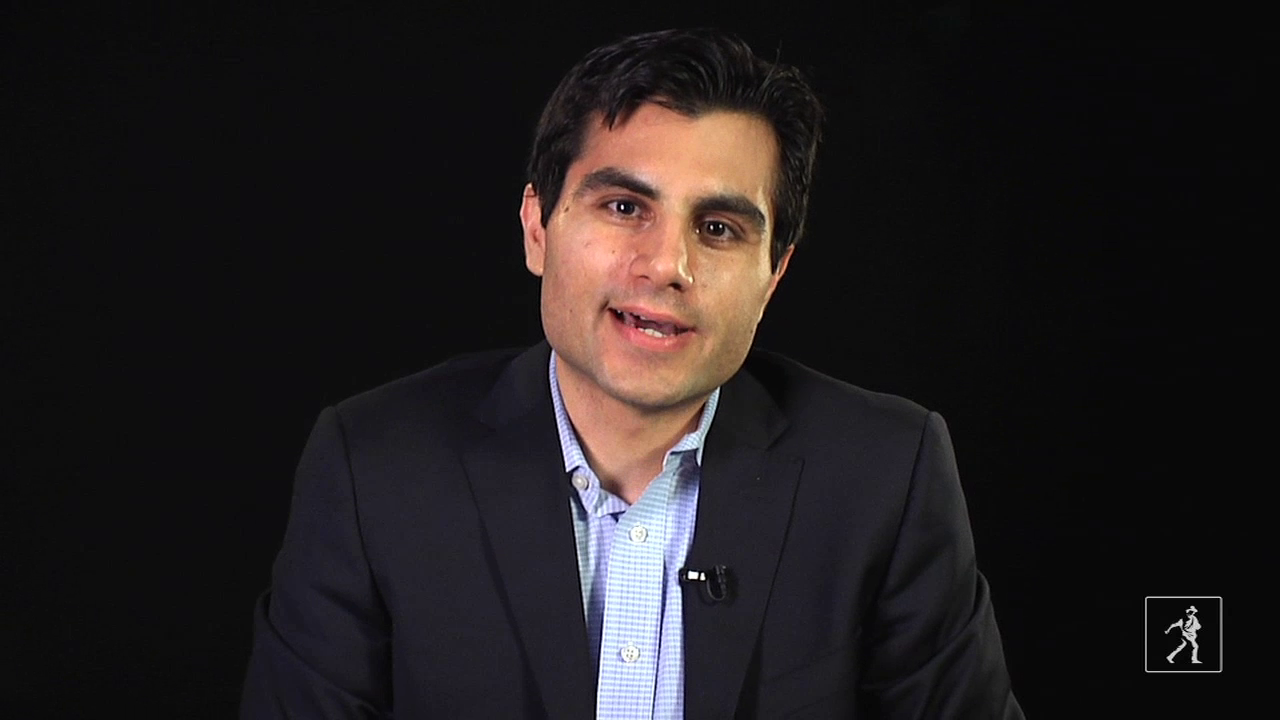 How Obama's Team Fumbled the Recovery

By Noam Scheiber
LIST PRICE $15.99
PRICE MAY VARY BY RETAILER

How Obama's Team Fumbled the Recovery

By Noam Scheiber
LIST PRICE $15.99
PRICE MAY VARY BY RETAILER