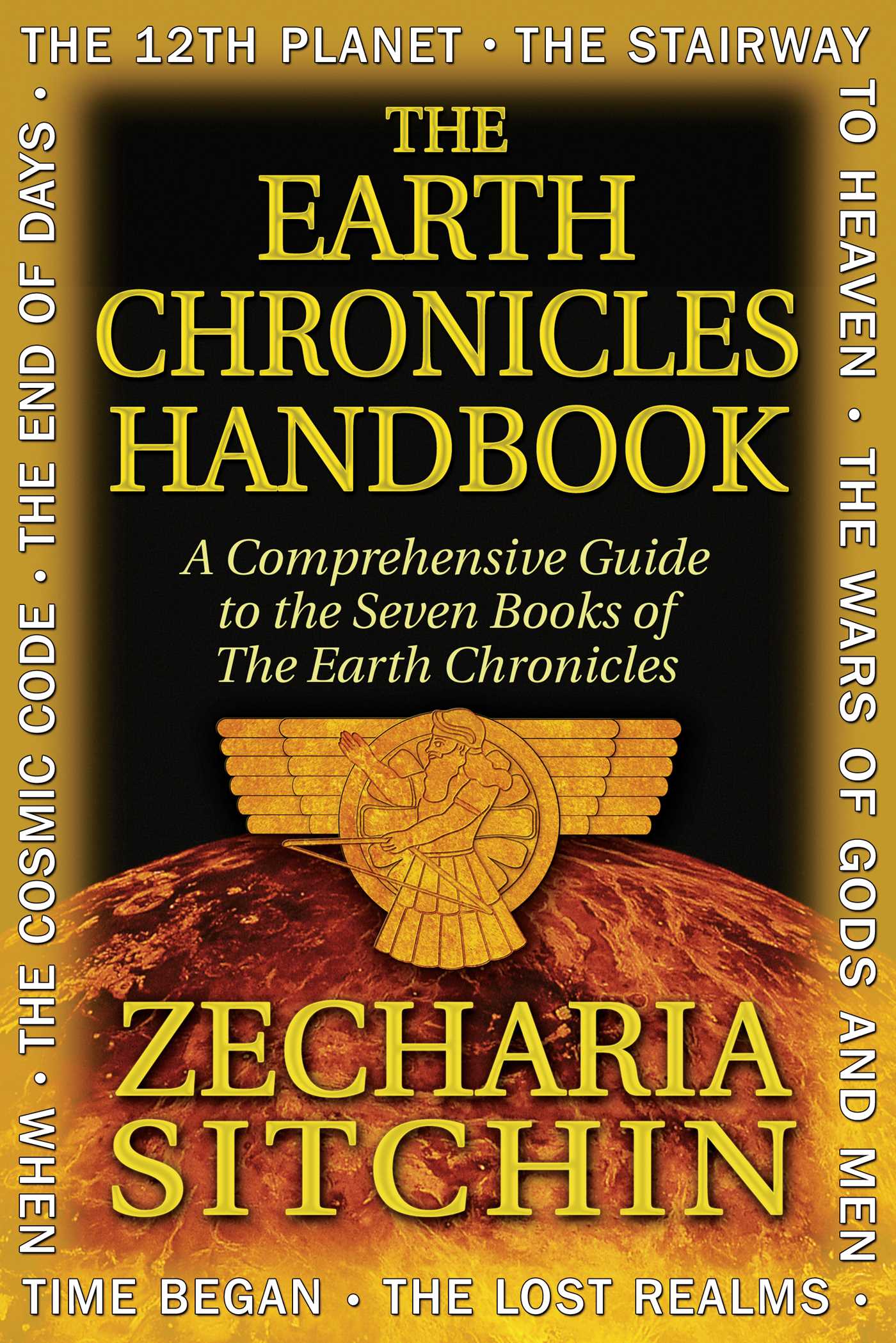 A Comprehensive Guide to the Seven Books of The Earth Chronicles

A Comprehensive Guide to the Seven Books of The Earth Chronicles