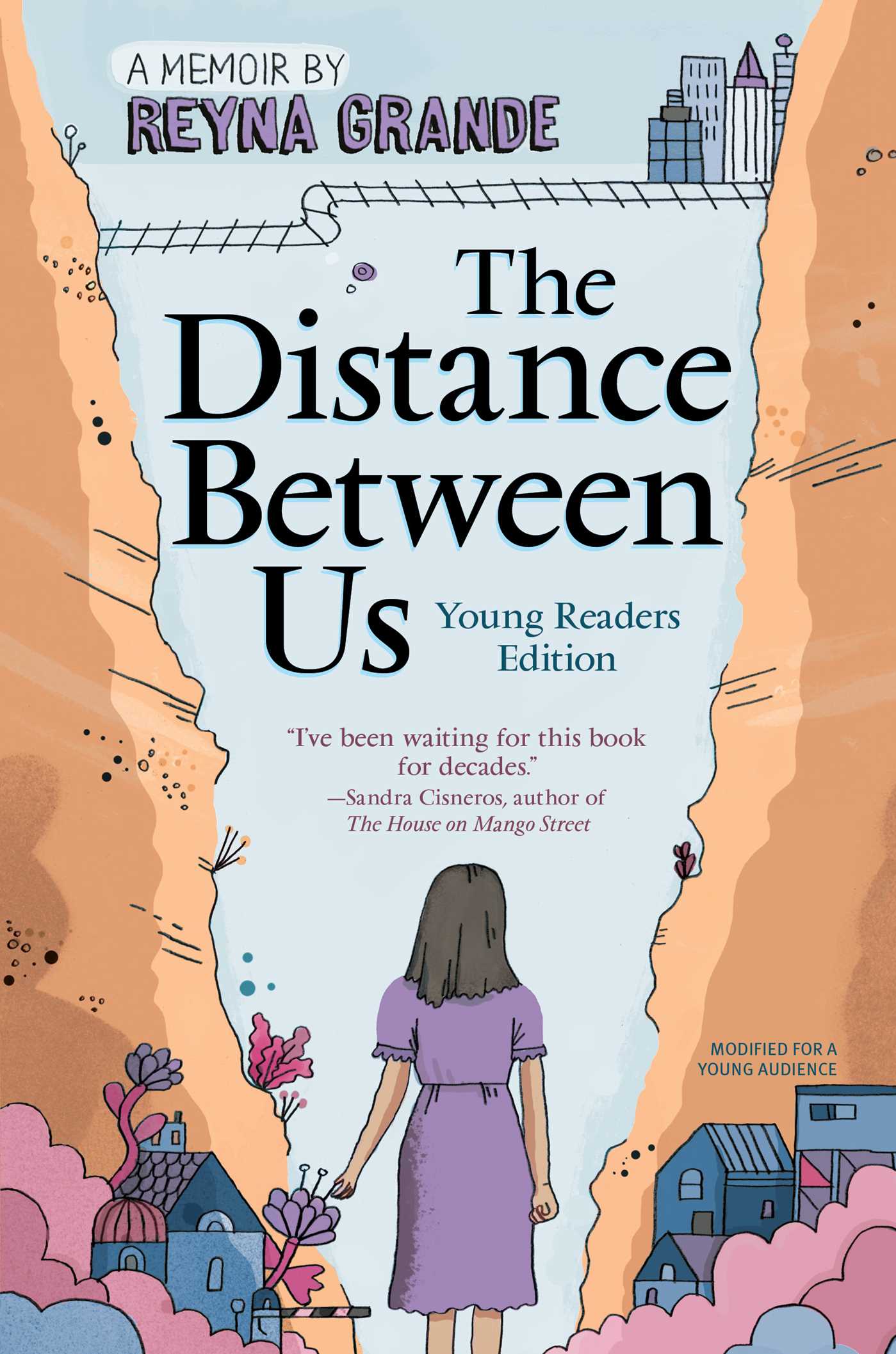 The Distance Between Us

The Distance Between Us