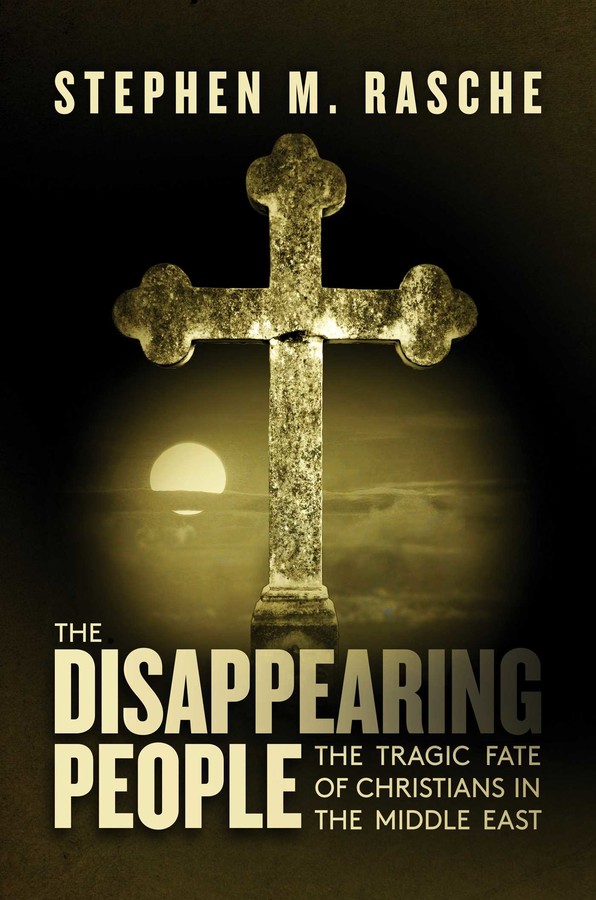 The Tragic Fate of Christians in the Middle East

The Tragic Fate of Christians in the Middle East