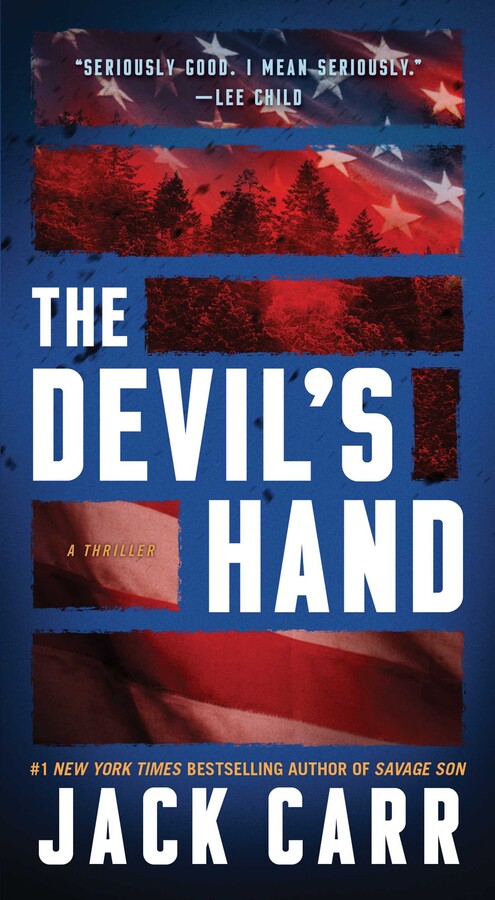 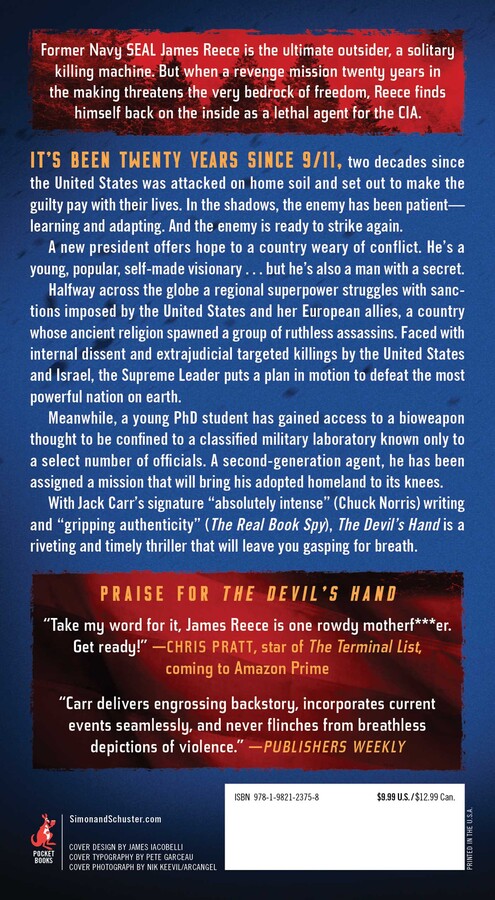 The Devil's Hand
By Jack Carr
Read by Ray Porter