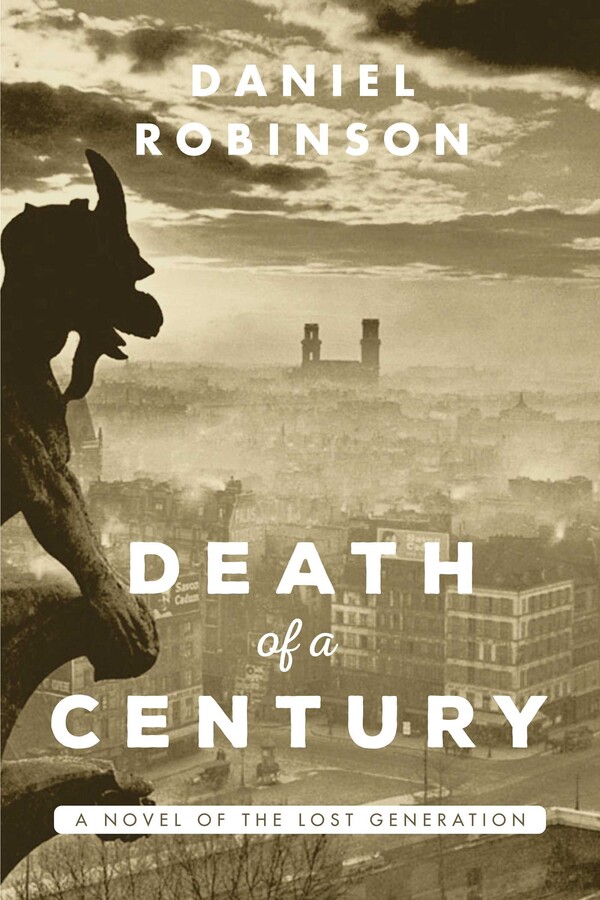 The Death of a Century

A Novel of the Lost Generation

The Death of a Century

A Novel of the Lost Generation