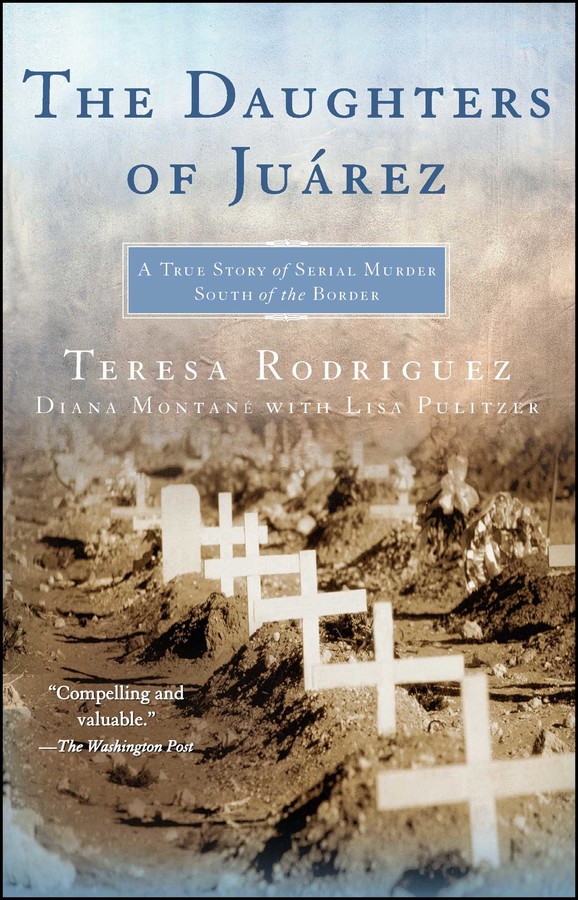 The Daughters of Juarez

A True Story of Serial Murder South of the Border

By Teresa Rodriguez and Diana Montané
With Lisa Pulitzer
LIST PRICE $16.99
PRICE MAY VARY BY RETAILER

For more than twelve years, the city of Juárez, Mexico -- just across the Rio Grande from El Paso, Texas -- has been the center of a horrific crime wave against women and girls. Consisting of kidnappings, rape, mutilation, and murder, most of the atrocities have involved young, slender, and poor victims -- fueling the premise that the murders are not random. As for who is behind the crimes themselves, the answer remains unknown -- though many have speculated that the killers are American citizens, and others have argued that the killings have become a sort of blood sport due to the lawlessness of the city itself. And despite numerous arrests over the last ten years, the murders continue to occur, with the killers growing bolder, dumping bodies in the city itself rather than on the outskirts of town, as was initially the case, indicating a possible growing and most alarming alliance of silence and cover-up by Mexican politicians.

Now, in The Daughters of Juárez, the authors provide the first eye-opening and authoritative nonfiction work of its kind, examining the brutal killings and drawing attention to these startling atrocities on the border. The end result will shock readers and become required reading on the subject for years to come. 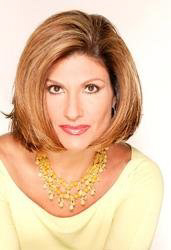 “The Daughters of Juárez not only investigates, with facts and information, but illuminates how innocence and purity are sacrificed almost daily on this desert altar. Teresa Rodríguez's book can make a difference only if you and I get involved to assure that this will never happen again to anyone.”

“This story is more horrifying than a Stephen King novel, has more twists and turns than an Agatha Christie plot, and has a higher body count than any James Bond flick—and it is all true. You will never forget The Daughters of Juárez, which is exactly what the authors intend and accomplish brilliantly. This book must be a beacon, a catalyst for justice, that rare commodity so nonexistent in Juárez. The authors bring to life the human faces, shattered families, and lost dreams of those who must not be forgotten.”

“The Daughters of Juárez is a book you cannot put down and will never forget—it will shock you and it should. The authors have done a remarkable job piecing this horrific puzzle into one lucid account of the atrocities that have befallen Juárez, Mexico. This is truly an extraordinary book.”

– Charles Bowden, award-winning author of Down by the River

“The Daughters of Juárez is a crucial, chilling, and detailed account of the mutilations and murders of hundreds of women and girls in Juárez, Mexico. It is a cry for an end to these atrocities and it is a righteous call, after all these years of horror, for justice now.”

The Daughters of Juarez

A True Story of Serial Murder South of the Border

By Teresa Rodriguez and Diana Montané
With Lisa Pulitzer
LIST PRICE $16.99
PRICE MAY VARY BY RETAILER