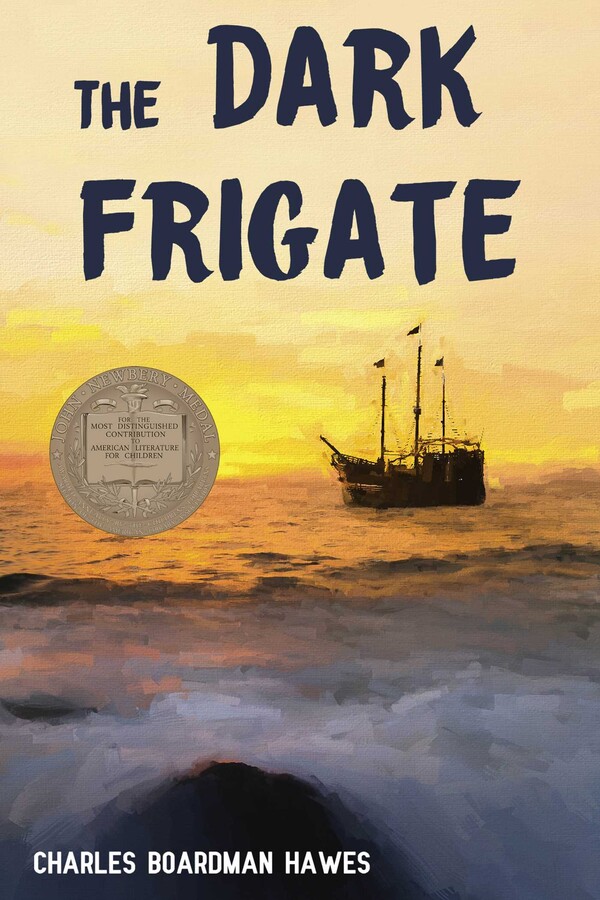 Fans of the Pirates of the Caribbean movies and Robert Louis Stevenson’s Treasure Island will love this original, award-winning young adult story! In seventeenth-century London, Phil, a nineteen-year-old sailor, has been recently orphaned. After an accident involving a gun, Phil runs away, soon ending up on a sailing ship, Rose of Devon. Phil works his way up in the ranks aboard the ship, being promoted to boatswain after the original dies in an accident.

In the aftermath of a violent storm, Rose of Devon and its crew come across a wrecked ship, whose men seem friendly enough. But they soon take over the ship, killing the captain, and revealing themselves to be pirates. With the talk of gold and treasure, the original Rose of Devon crew willingly joins their number, all except Phil and his friend, Will, who unwillingly join life on the now pirate ship. After raiding a small island town, Will escapes, only be to captured by the pirates, tortured, and killed. Wanting revenge, Phil begins to plot his escape . . . will he make it out alive?

A tale of pirates, mutiny, justice, and swash-buckling adventure, The Dark Frigate will captivate any pirate story fan, young or old!