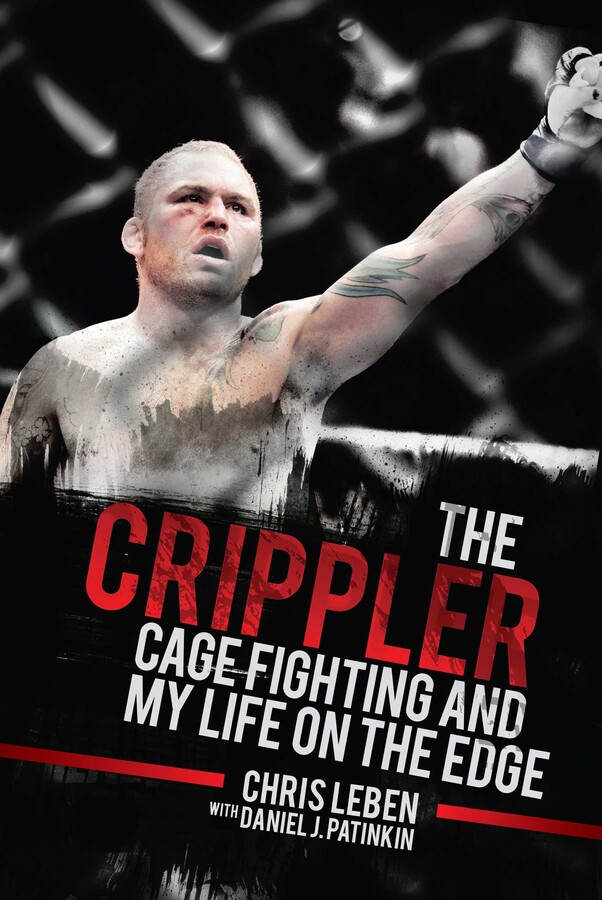 Cage Fighting and My Life on the Edge

Cage Fighting and My Life on the Edge