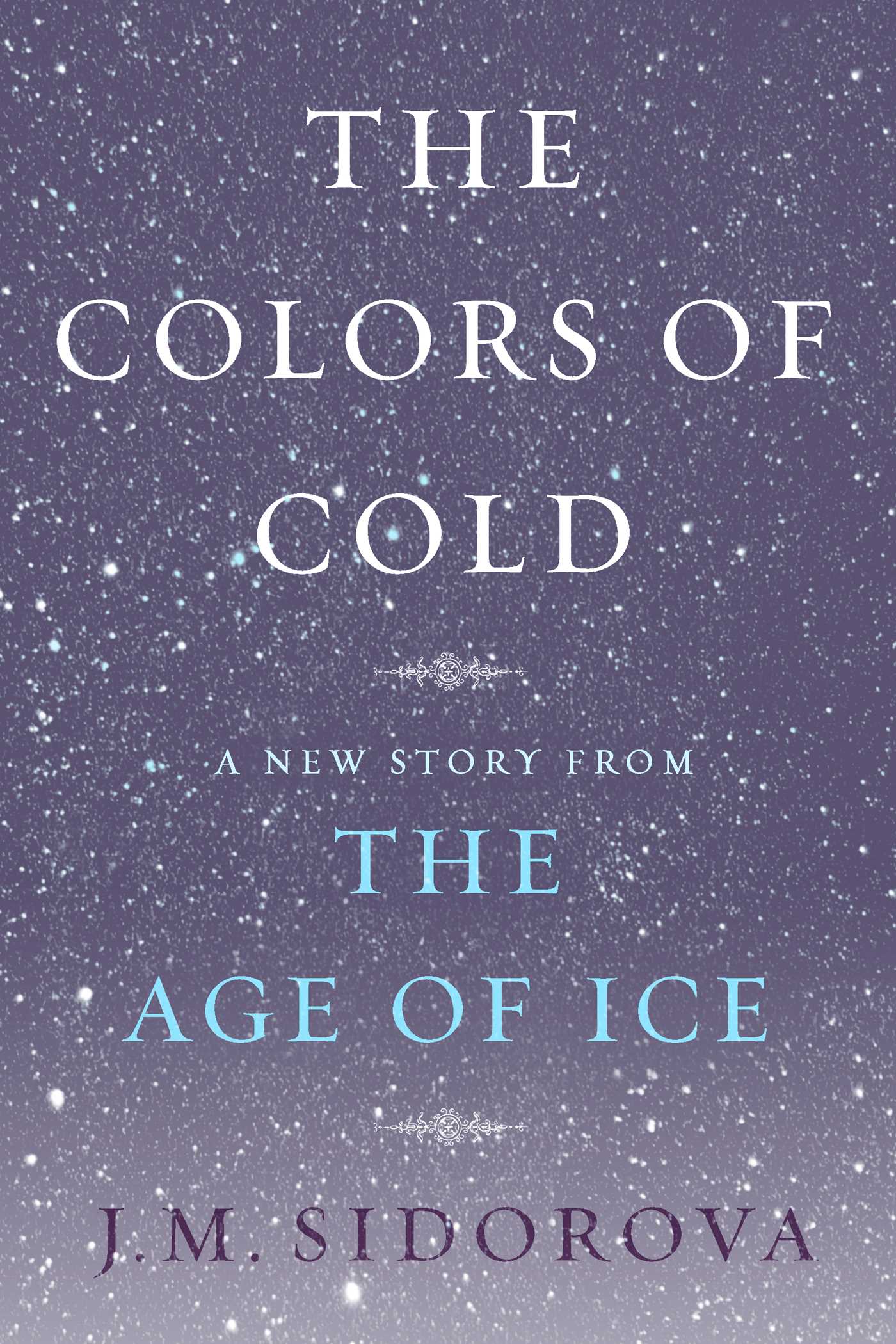 The Colors of Cold

A New Story from The Age of Ice

By J. M. Sidorova
FREE
PRICE MAY VARY BY RETAILER

Includes an exclusive excerpt of Sidorova’s acclaimed debut novel, The Age of Ice.

Speculative fiction icon John Crowley calls J. M. Sidorova’s The Age of Ice “marvelous.” Karen Joy Fowler, author of The Jane Austen Book Club, hails it as “everything you could want in a novel.” Now, in this special ebook-only story, Sidorova returns to the world of The Age of Ice—her captivating blend of fiction, history, and fantasy—offering a mesmerizing new tale of the power of cold.

In April 1814, just days after Napoléon’s defeat by the coalition of the European powers, Prince Alexander Velitzyn, the hero of The Age of Ice, is drifting around Paris, coming to grips with the brutality of the war and his role in it. Unbeknownst to him, Alexander strolls through the same passageways as another human being just like him.

Hidden behind costume and makeup, twenty-two-year-old Cherie performs a daily show in the Palais-Royal, a noble palace where shopkeepers and showgirls have set up all manner of risqué commerce—boutiques, gambling rooms, and pubs designed to satiate every desire of the senses. Cherie, though, is an unusual act. Her feat relies on physics, not trickery.

She is a young woman making do with the fate she’s been dealt—not just the terror of revolution, but her own, crippling coldness. Then, one evening, a wounded young soldier named Julien comes to her room, and what happens threatens to upend Cherie’s notion of the world and herself.

The Colors of Cold is a beautifully imagined glimpse into two lives trapped by frost—metaphorical and literal—set amid one of the most stirring moments in the history of Paris. 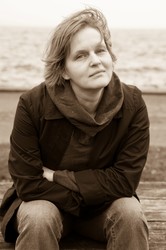 J.M. Sidorova was born in Moscow when it was the capital of the USSR, to the family of an official of the Ministry of Foreign Trade. She attended Moscow State University and the graduate school of the Russian Academy of Sciences. She moved to Seattle, Washington, in 1990 and works as a research professor at the University of Washington, where she studies cellular biology of aging and carcinogenesis.

The Colors of Cold

A New Story from The Age of Ice

By J. M. Sidorova
FREE
PRICE MAY VARY BY RETAILER