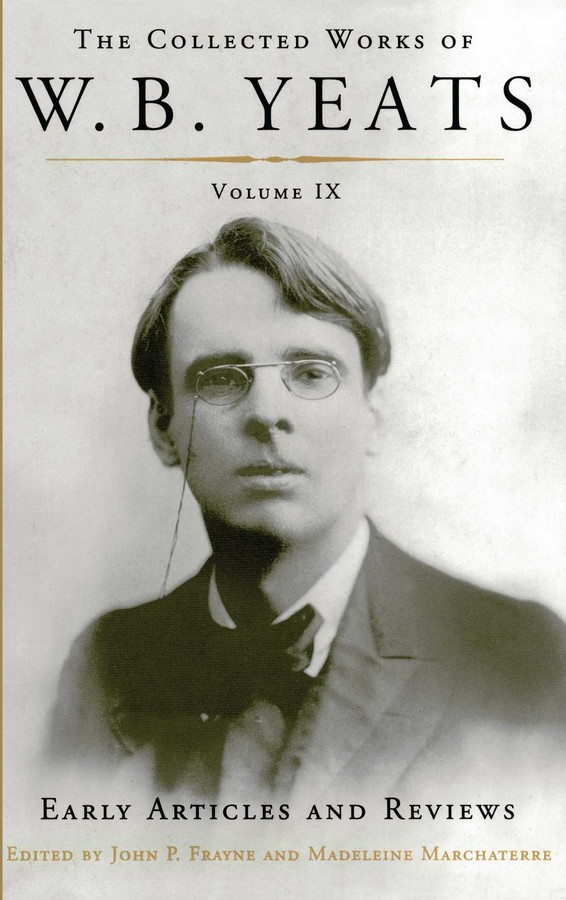 Uncollected Articles and Reviews Written Between 1886 and 1900

Uncollected Articles and Reviews Written Between 1886 and 1900