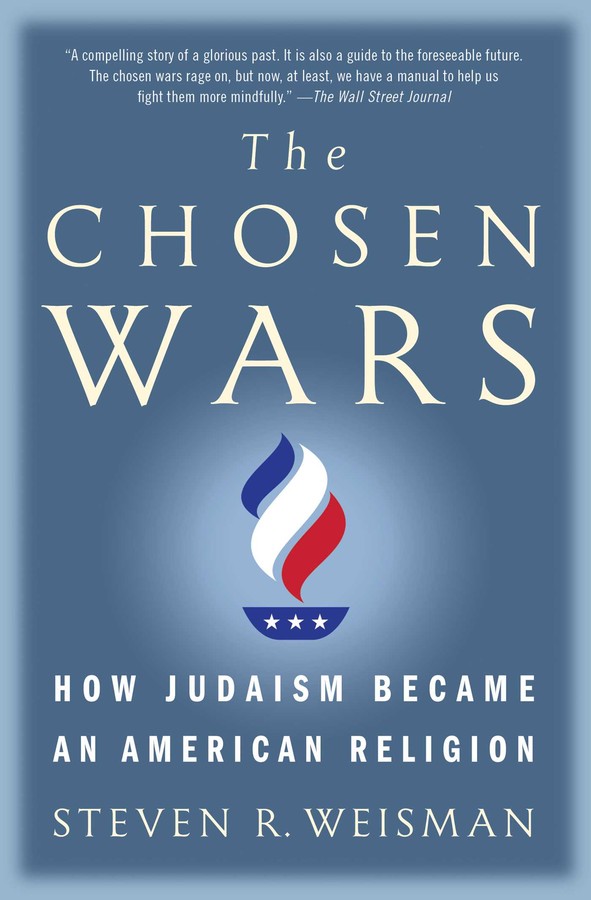 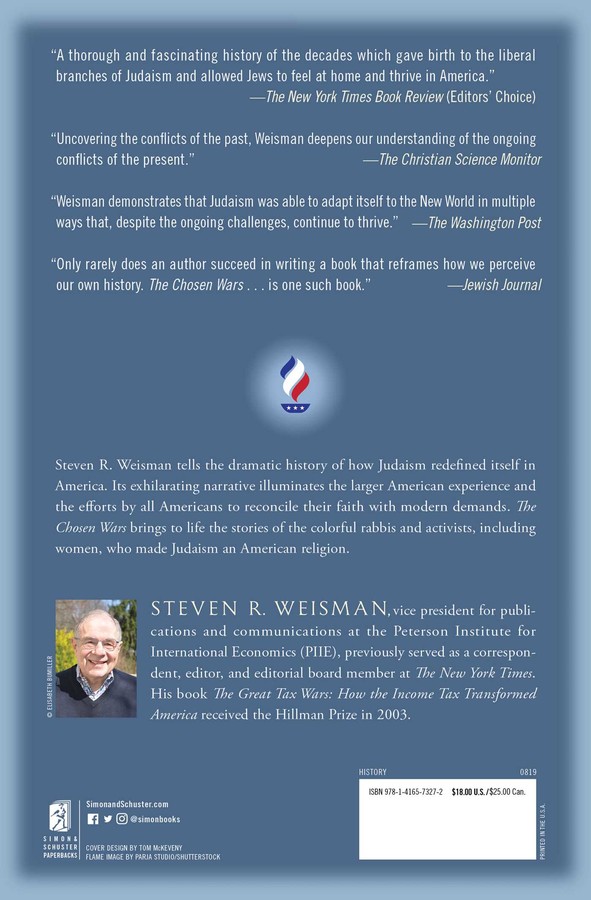 How Judaism Became an American Religion

How Judaism Became an American Religion