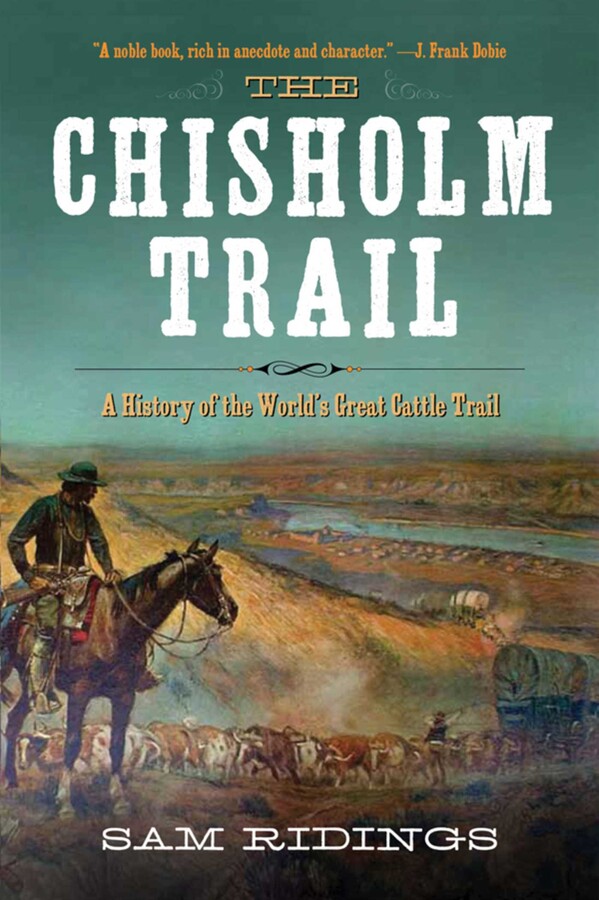 A History of the World's Greatest Cattle Trail

A History of the World's Greatest Cattle Trail