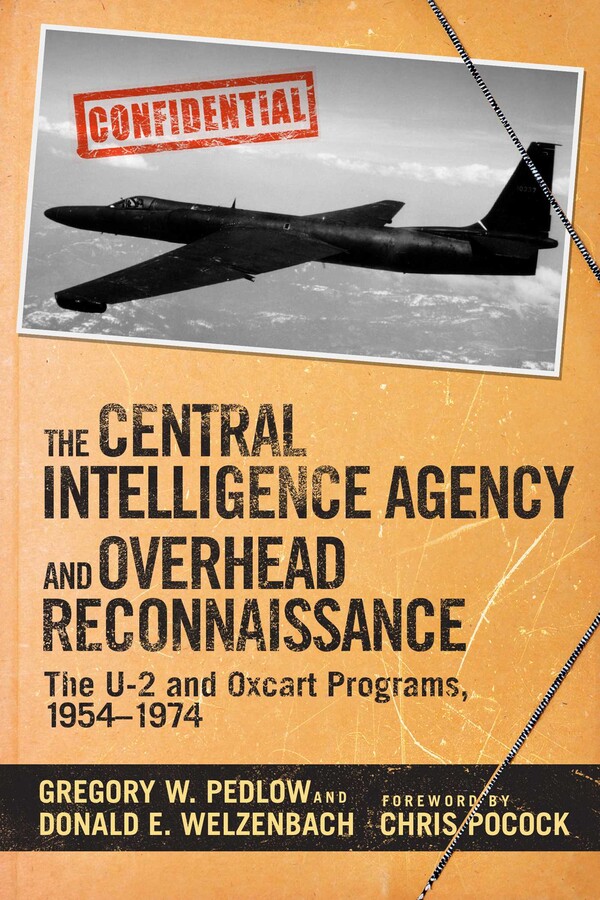 The CIA’s 2013 release of its book The Central Intelligence Agency and Overhead Reconnaissance 19541974 is a fascinating and important historical document. It contains a significant amount of newly declassified material with respect to the U-2 and Oxcart programs, including names of pilots; codenames and cryptonyms; locations, funding, and cover arrangements; electronic countermeasures equipment; cooperation with foreign governments; and overflights of the Soviet Union, Cuba, China, and other countries.

Originally published with a Secret/No Foreign Dissemination classification, this detailed study describes not only the program’s technological and bureaucratic aspects, but also its political and international context, including the difficult choices faced by President Eisenhower in authorizing overflights of the Soviet Union and the controversy surrounding the shoot down there of U-2 pilot Francis Gary Powers in 1960. The authors discuss the origins of the U-2, its top-secret testing, its specially designed high-altitude cameras and complex life-support systems, and even the possible use of poison capsules by its pilots, if captured. They call attention to the crucial importance of the U-2 in the gathering of strategic and tactical intelligence, as well as the controversies that the program unleashed.
Finally, they discuss the CIA’s development of a successor to the U-2, the Oxcart, which became the world’s most technologically advanced aircraft.

For the first time, the more complete 2013 release of this historical text is available in a professionally typeset format, supplemented with higher quality photographs that will bring alive these incredible aircraft and the story of their development and use by the CIA. This edition also includes a new preface by author Gregory W. Pedlow and a foreword by Chris Pocock.