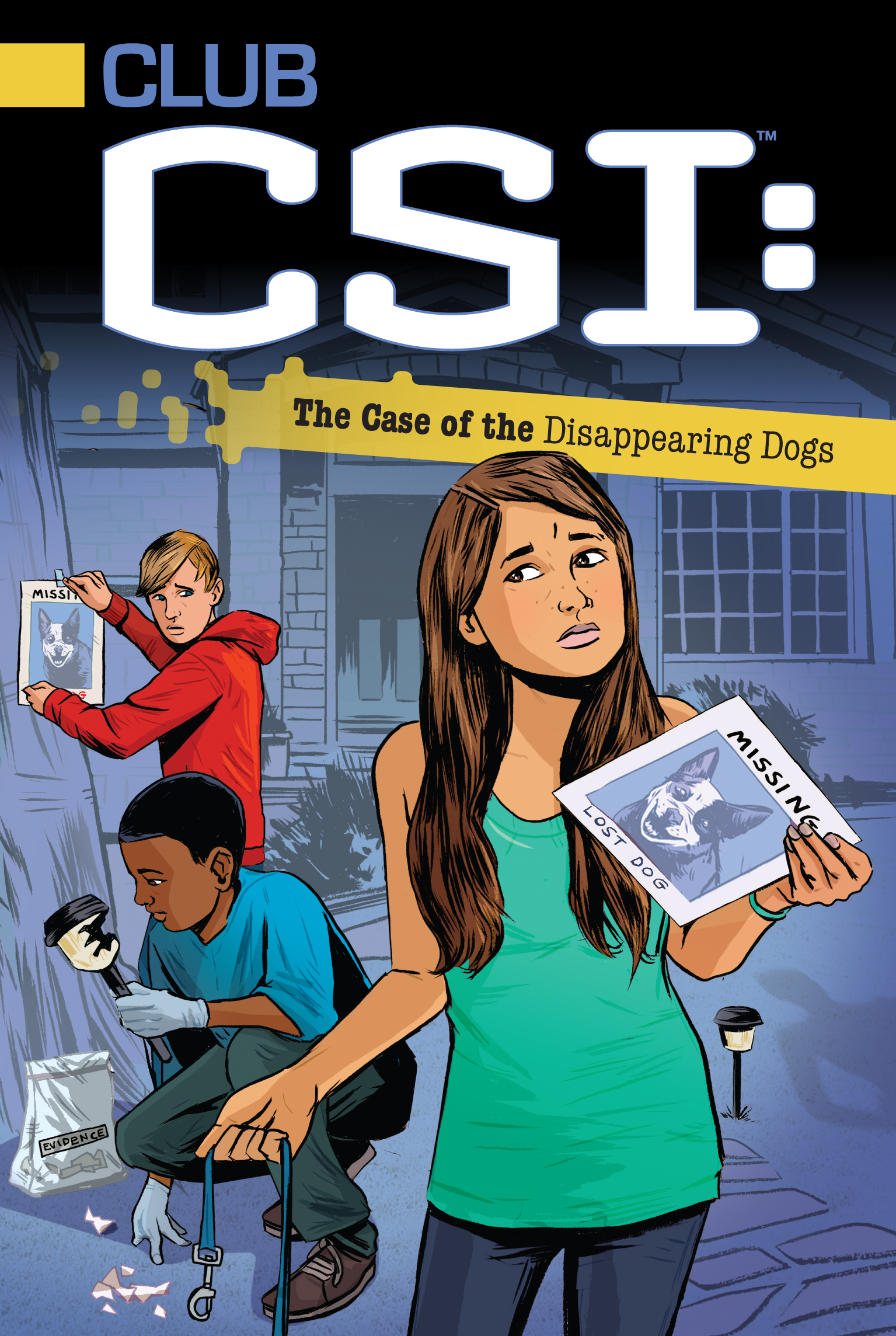 The Case of the Disappearing Dogs

The Case of the Disappearing Dogs