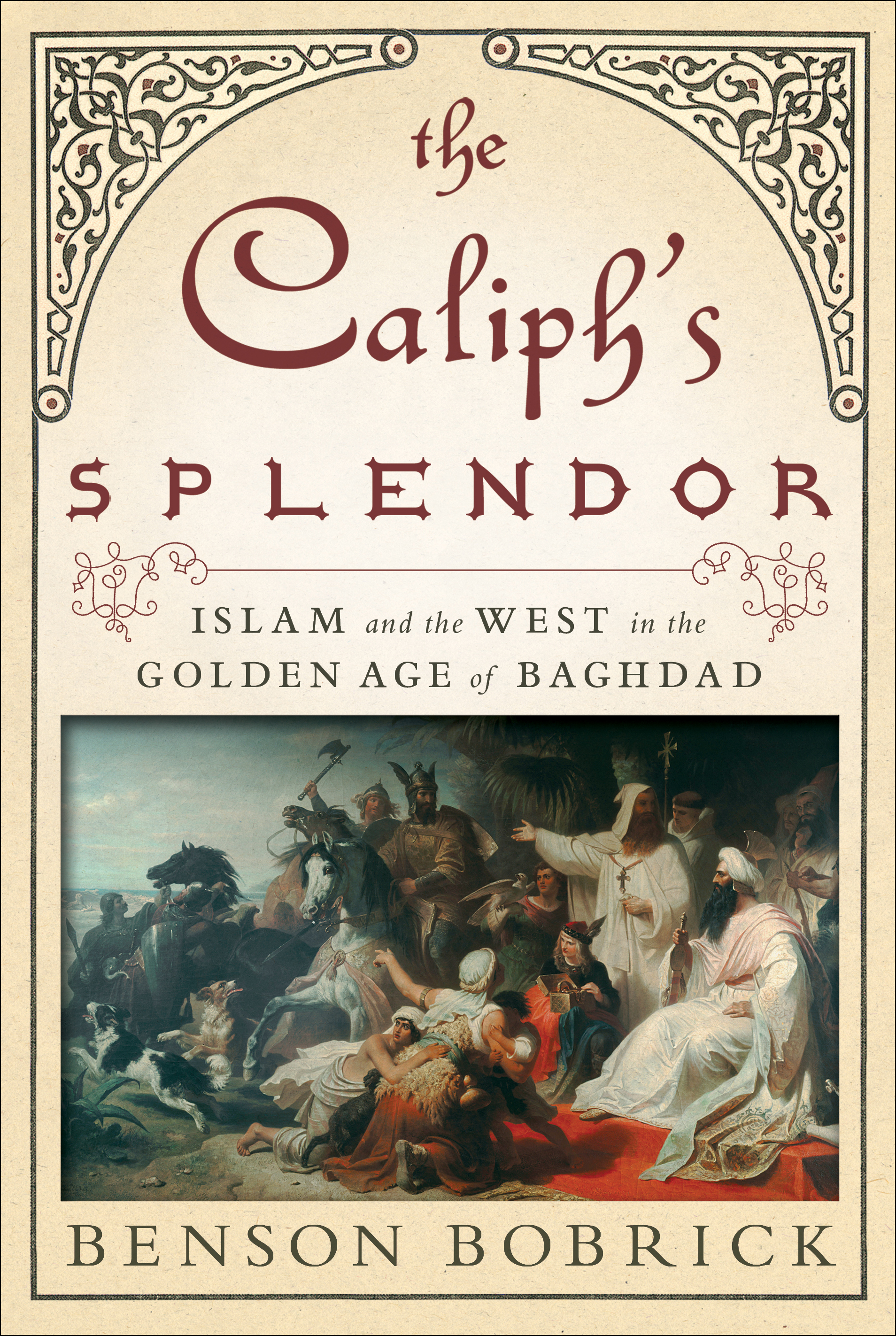 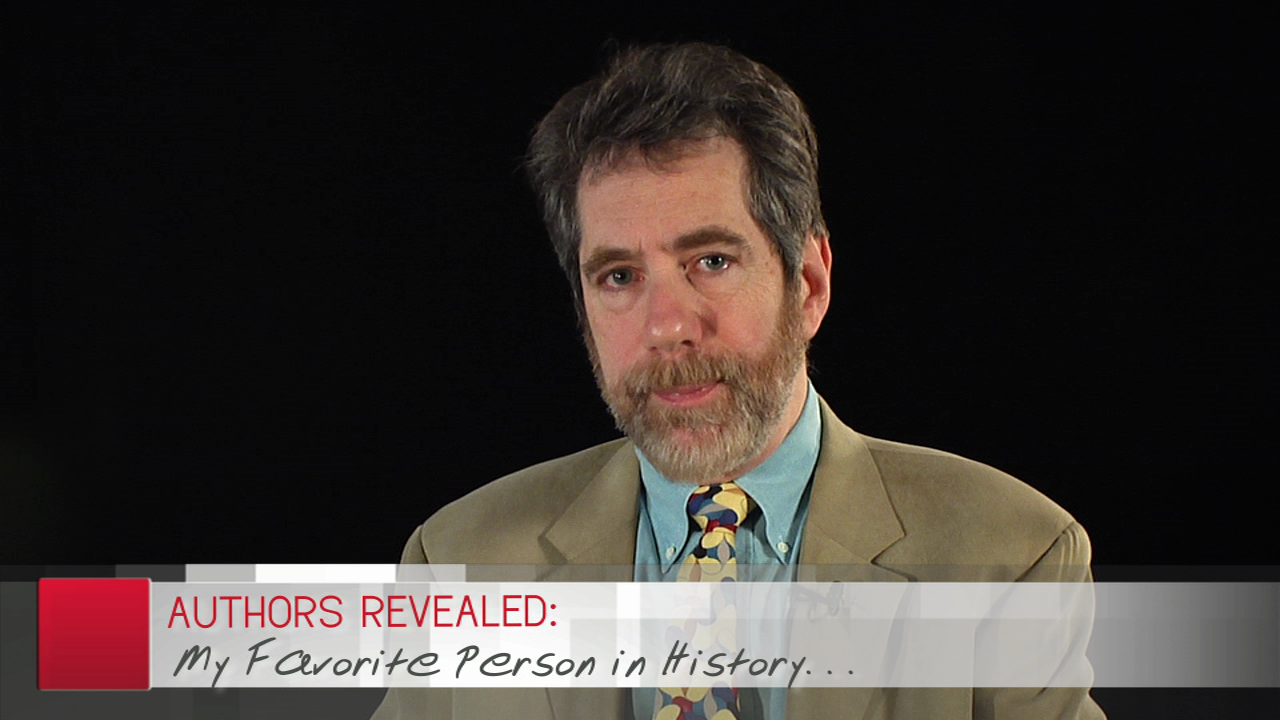 Islam and the West in the Golden Age of Baghdad

By Benson Bobrick
LIST PRICE $28.00
PRICE MAY VARY BY RETAILER

Islam and the West in the Golden Age of Baghdad

By Benson Bobrick
LIST PRICE $28.00
PRICE MAY VARY BY RETAILER