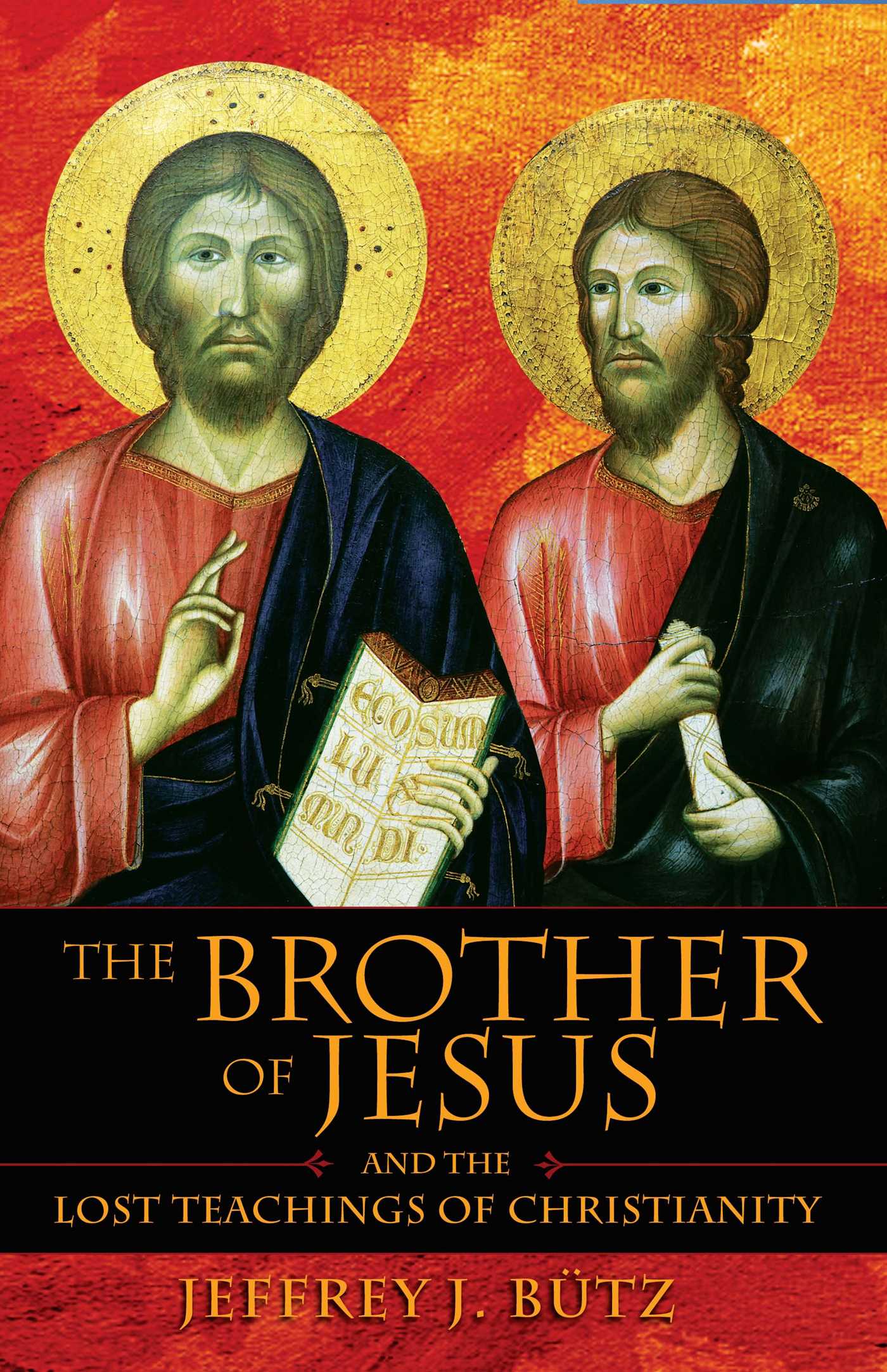 The Brother of Jesus and the Lost Teachings of Christianity

The Brother of Jesus and the Lost Teachings of Christianity