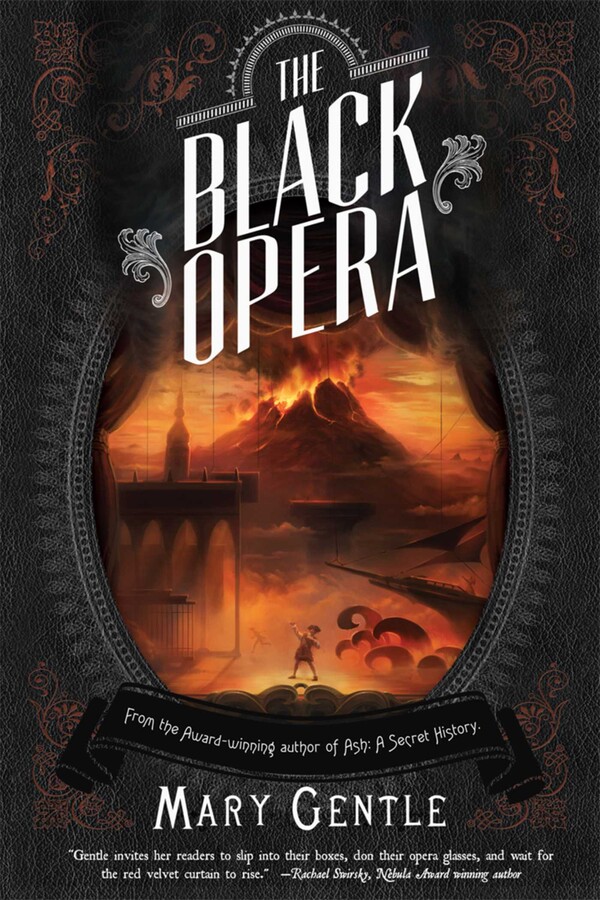 In the Kingdom of the Two Sicilies, holy music has power. Under the auspices of the Church, the Sung Mass can bring about actual miracles like healing the sick or raising the dead. But some believe that the musicodramma of grand opera can also work magic by channeling powerful emotions into something sublime. Now the Prince’s Men, a secret society, hope to stage their own black opera to the empower the Devil himselfand change Creation for the better.

Conrad Scalese is a struggling librettist whose latest opera has landed him in trouble with the Holy Office of the Inquisition. Rescued by King Ferdinand II, Conrad finds himself recruited to write and stage a counteropera that will, hopefully, cancel out the apocalyptic threat of the black opera, provided the Prince’s Men, and their spies and saboteurs, don’t get to him first.