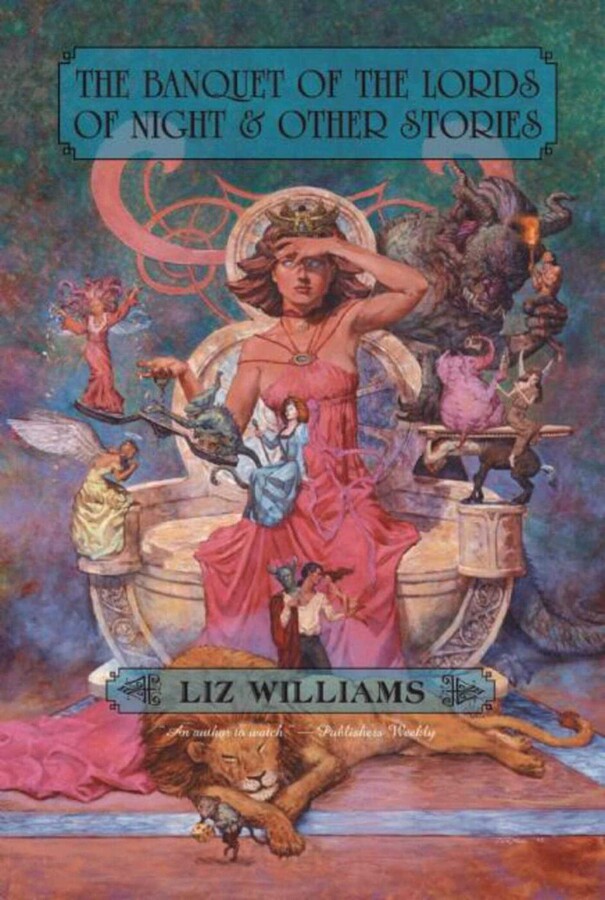 The Banquet of the Lords of Night and Other Stories

The Banquet of the Lords of Night and Other Stories