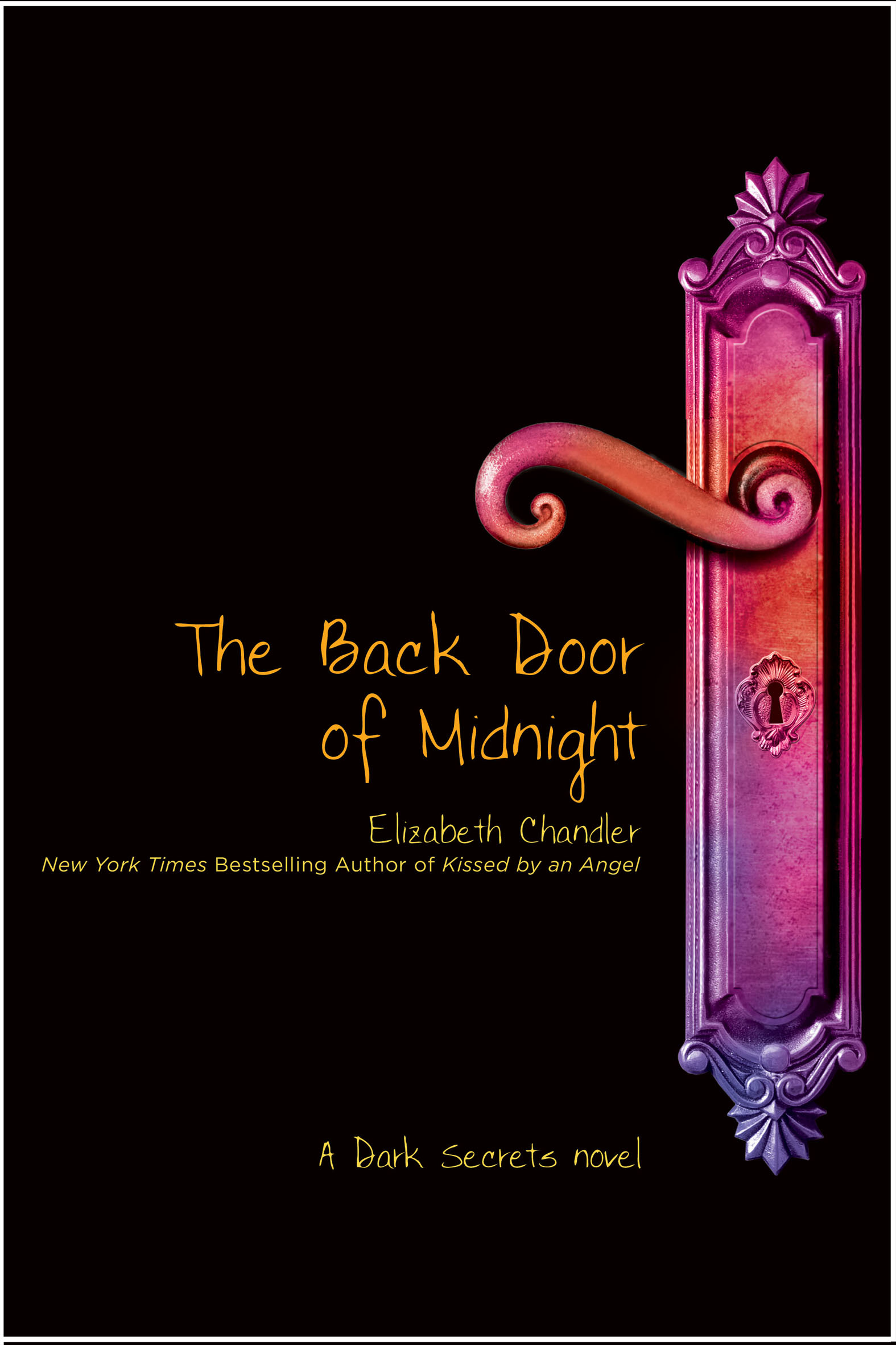 The Back Door of Midnight

The Back Door of Midnight