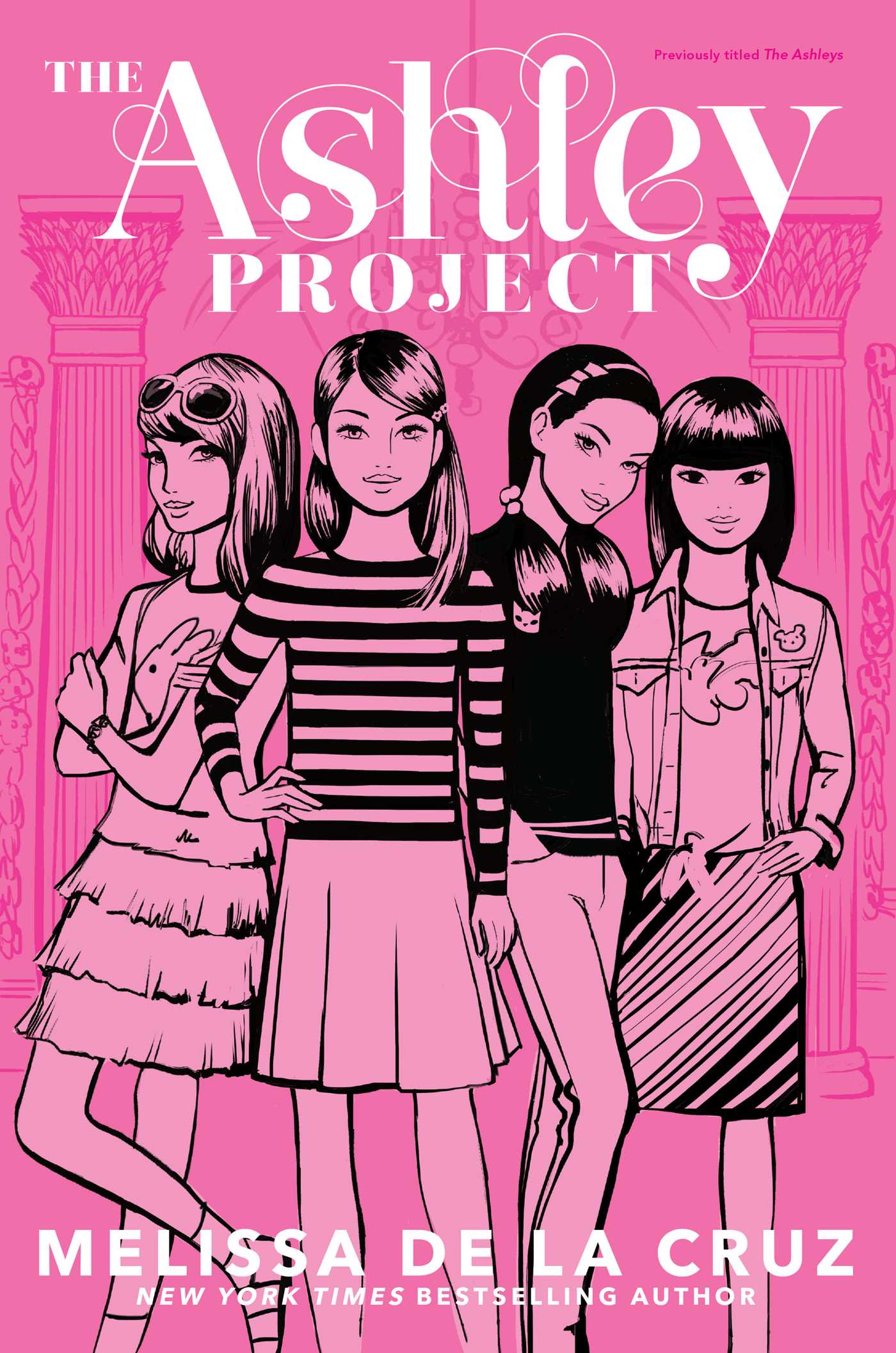 Book #1 of The Ashley Project
By Melissa de la Cruz

Book #1 of The Ashley Project
By Melissa de la Cruz