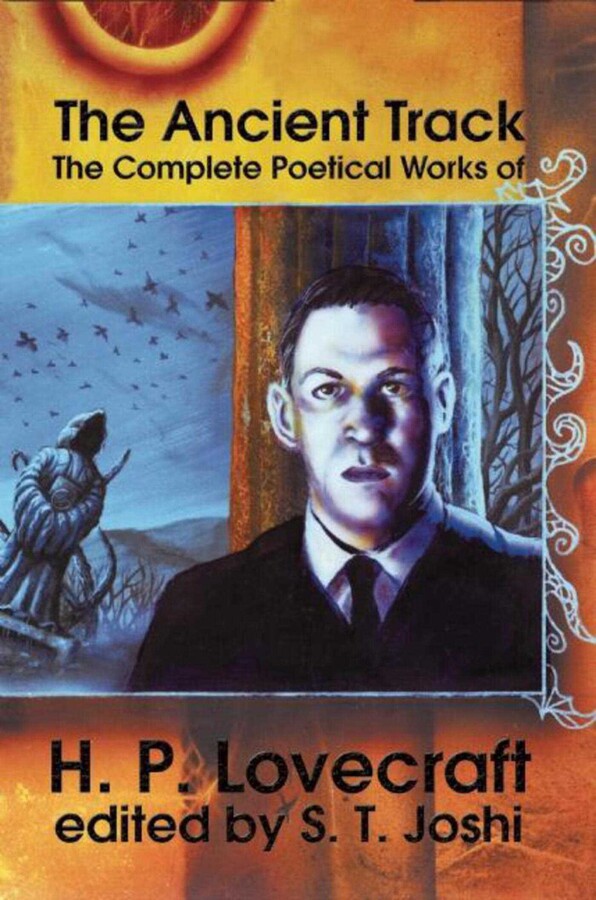 The Ancient Track: The Complete Poetical Works of H.P. Lovecraft

The Ancient Track: The Complete Poetical Works of H.P. Lovecraft