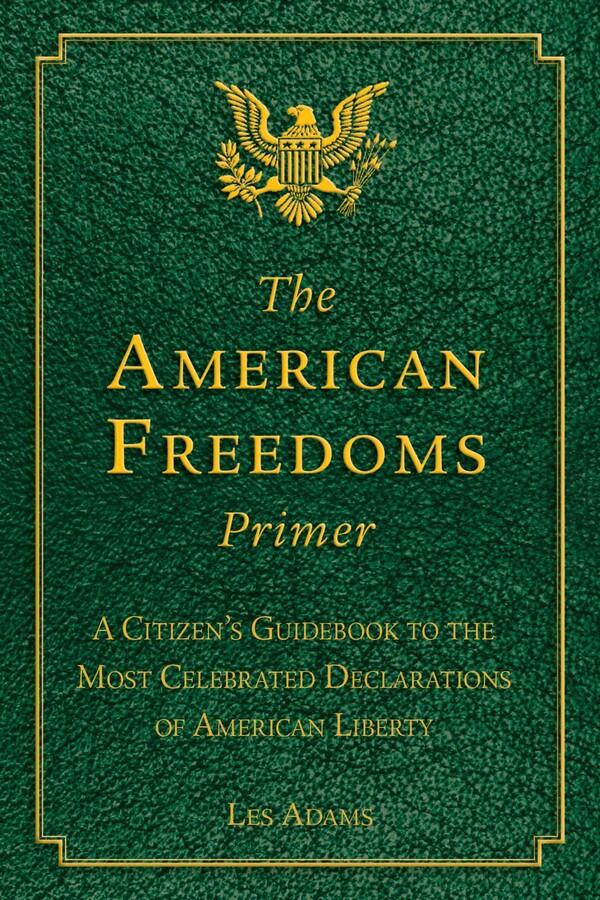 The American Freedoms Primer is a compilation of the most historically significant speeches and writings on liberty, from the seventeenth century to the present day. Many of the declarations contained in these pages have influenced and inspired legislation, shaping United States policies on human equality and civil rights. Several works by theorists and philosophers who drove the expansion of capitalism and democracy are included, such as John Locke, Edmund Burke, and Samuel Adams.

Several of this nation's founding fathers contribute seminal works as well, including, but not limited to, George Washington, Thomas Jefferson, Benjamin Franklin, and James Madison. Abraham Lincoln's Inaugural Address, Emancipation Proclamation, and his Gettysburg Address are all in here, as are the works of other nineteenth century philosophical and legal geniuses, such as Daniel Webster, Frederick Douglass, and Theodore Roosevelt.

This pocket-sized book will inspire and educate.