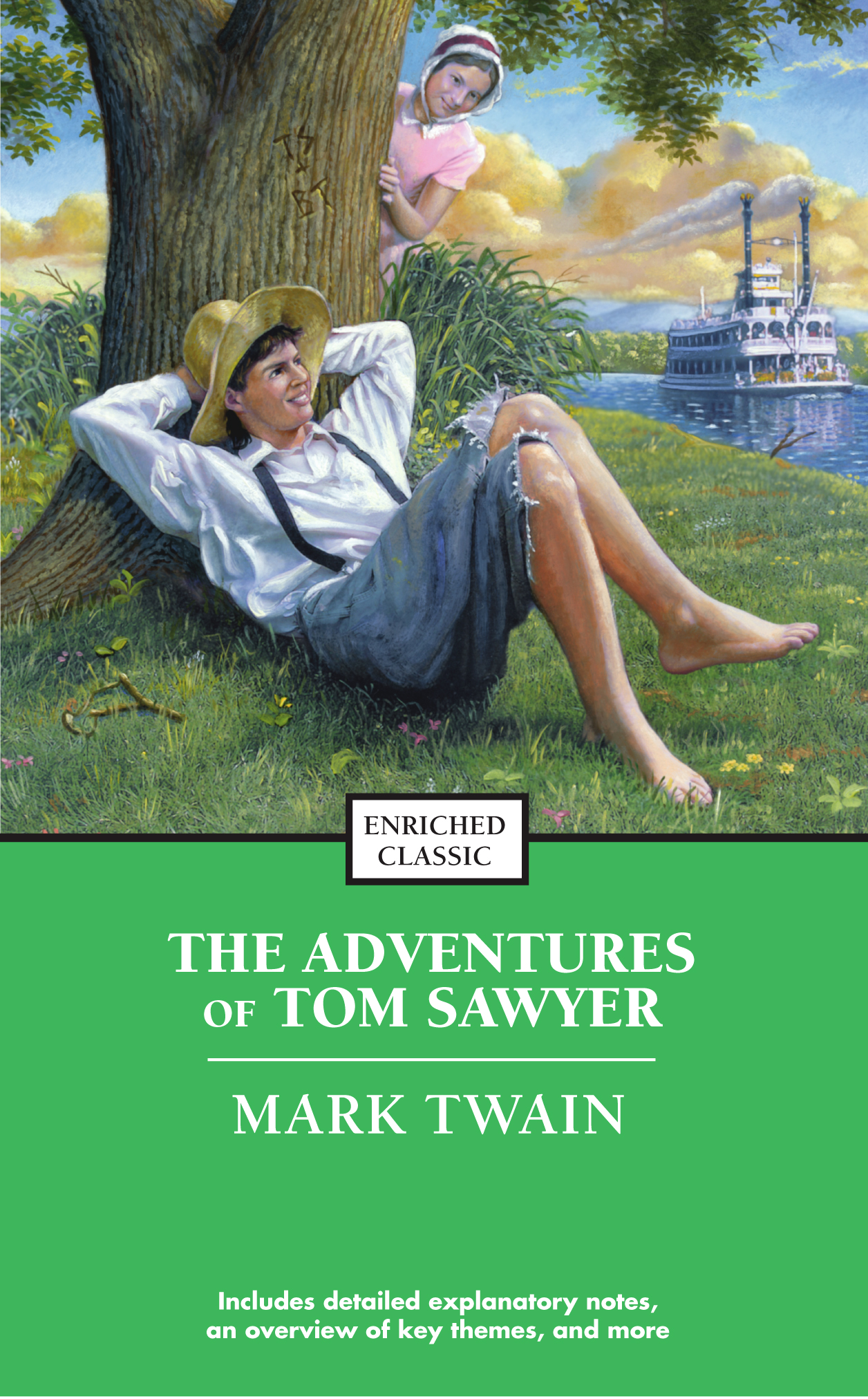 The Adventures of Tom Sawyer

The Adventures of Tom Sawyer