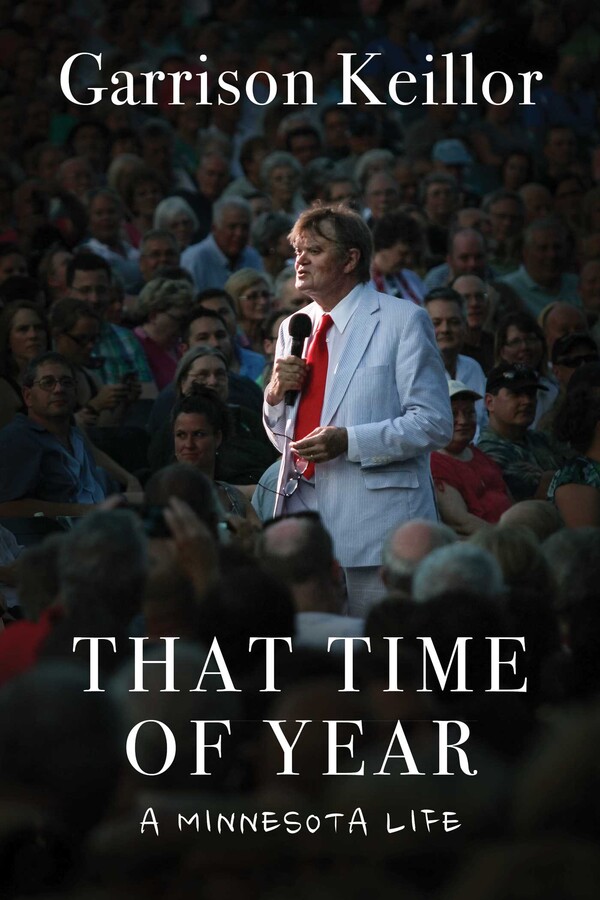 That Time of Year

That Time of Year