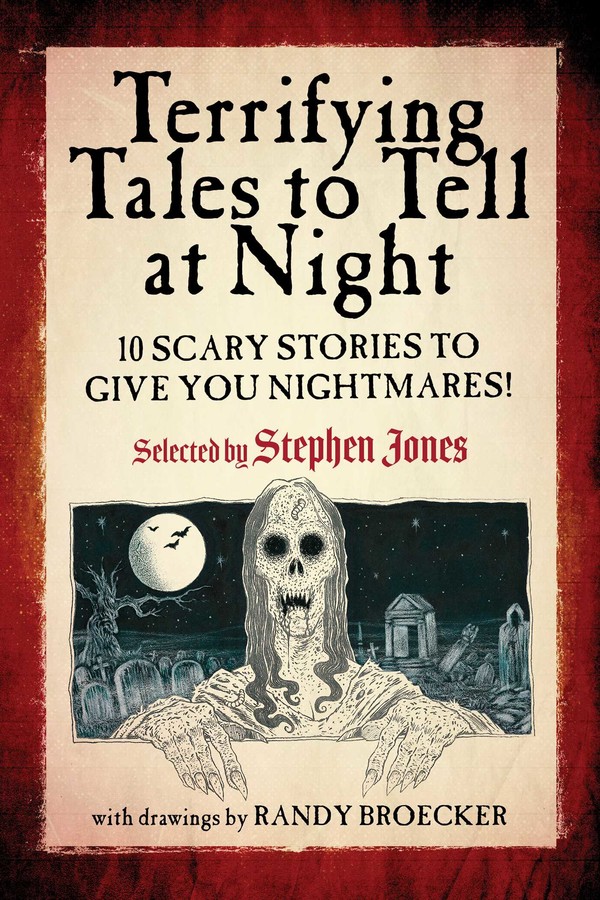 Terrifying Tales to Tell at Night

10 Scary Stories to Give You Nightmares!

Terrifying Tales to Tell at Night

10 Scary Stories to Give You Nightmares!